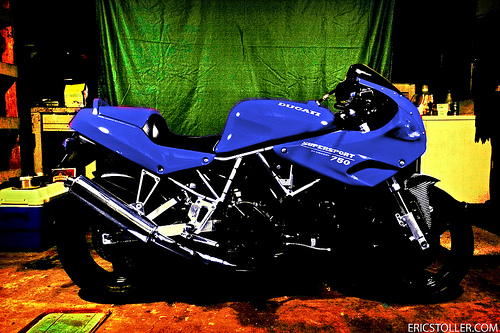 3 thoughts on “Updates and Ducati Wallpaper!”