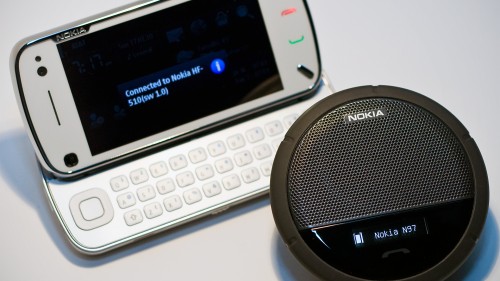 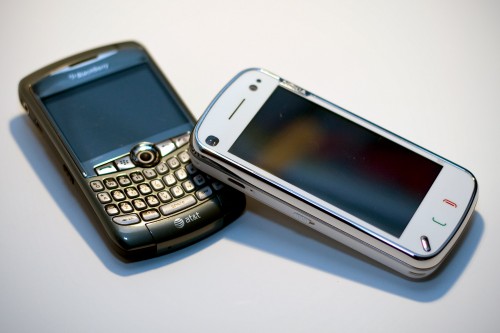 One reply on “My First Product Review: Nokia HF-510 Speakerphone”