COVID-19 makes selling vehicles person-to-person difficult. But if it were a normal spring, my advertisement might read something like this. dan@motoringblogs.com -dc

1993 Ducati 750SS For Sale by Private Owner with Upgrades

23k miles showing, but speedo cable broke on the way to Laguna Seca in 2012.  Was replaced upon return. Add an additional 2k miles to account for that trip.

I am the third owner since 2007.  I thoroughly enjoyed this bike as an enthusiast rider in the first 8 years of ownership, but have barely used it in the past 5 years.

This is not a beginner’s bike or a commuter.  This an enthusiast-quality rider and an excellent introduction to classic Ducati motorcycling.  It makes for a somewhat jerky in-town bike but an absolute pleasure out of town on country roads.  It’s not superbike uncomfortable either, but still has a serious sporting nature.

If I’m honest, it could be parted out for more than the asking price – which would be a shame.  While not a museum piece, it is in really nice, original, and period correct modified condition.  My hope is that it remains local to be enjoyed on our back roads and on the occasional out of state road trip.

I have quite a few blog posts from when I first purchased the bike in the link below.  I was in my early 30’s then and these youthful, verbose entries, not only reveal my love affair with the bike, but also the one and only time it was tipped over in my ownership; mere minutes after acquiring it…  No damage.

Why am I letting it go after all these great memories?  Honestly, I want to get back into the hobby but with something more modern.  This is a wonderful second or third bike that will excite the senses, and still stands out when in the wild. It definitely requires some fiddling to keep it at it’s best but that is part of it’s charm.  On the other hand, it’s so affordable that I dare you to find something with more character for less.

If you’re still reading let’s talk.  No test rides without full asking cash in hand.  Sorry but you know how it is.

Our weather in Oregon has been a bit on the cool and slightly wet side this spring. But today temperatures jumped to nearly 80 degrees and it was too good to pass up. I did ride the bicycle a bit to try and get back on that horse, but the ride on the Ducati was sadly only the third ride of the year.

Paul and I are planning to hit Laguna Seca for MotoGP and do a proper vacation on motorcycles. But I’m a bit out of practice to say the least. He may be taking his BMW R75/5, but he’s damn proficient on it in the corners and I really do have to work to keep up with him. I need to attend one of Roger’s MotorcyclExcitement schools in the near future! (I maintain his current website and hope to make a new site for him soon!)

The good news is that Paul did such a stellar job dialing in this bike for Sears Point last year that she’s ready to hit the road again with nearly no adjustments.

This is my 3rd or 4th year in a row and this show never disappoints. You have the actual show which always turns out spectacular looking bikes, and there’s the bike parking lot which is like a show of it’s own. Always is at these things! Here are my pictures, enjoy!

Here are some of my pictures from the 2011 Indianapolis MotoGP. RareSportBikesForSale.com was on hand of course as this is an event we try to always make! The gallery is late as usual but at least within 30 days! 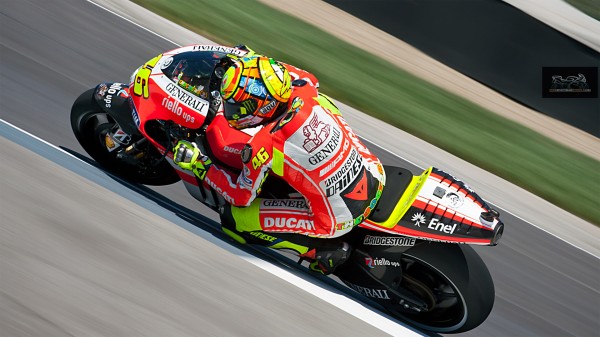 These were taken on Friday during a practice session. Doug, Bruce, and I all found ourselves in the same spot on this day as you can get pretty close to the riders with no fence in the way to spoil the shots. Race day, this spot is 20-30 people deep and nearly impossible to get unless you camp out all day in the spot. We usually show up just before the race nowadays since we’ve been there two straight days already and two boozy bike filled nights downtown as well for the bikes on the circle event.

On to the pics! That’s Rossi above, and here is Hayden. His sister had just got married and he wore this helmet to celebrate! 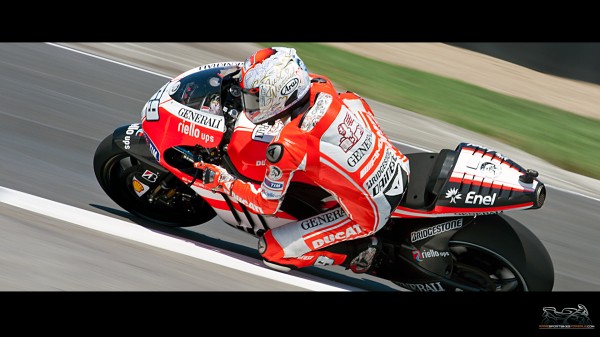 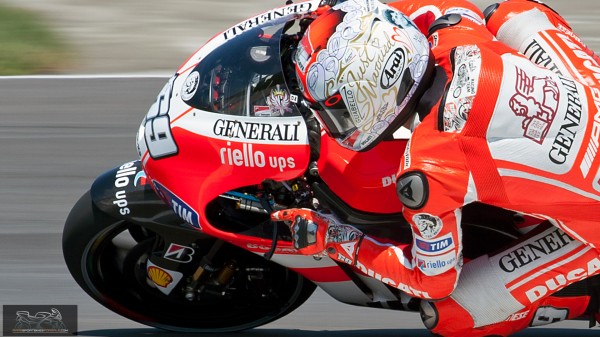 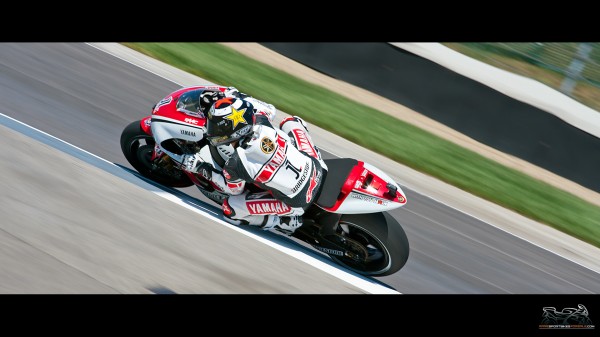 Here are the others without post-processing but made available at 1920×1280:

And if you want to see more streetable rides, check out all the bikes I spotted in the parking lots and downtown in this Facebook album for RSBFS.

Thanks again to Doug for being a great host in Indy!

Note: These are copyrighted images. You need permission to use these images and you can contact me at dan@motoringblogs.com for details. 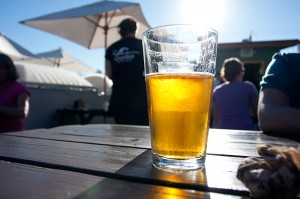 Stopped by American Dream Pizza for the monthly Corvallis Bike Night. This is a nice casual gathering and when the weather is nice there is a good showing and variety to be enjoyed. I haven’t made it out to one of these since I bought the Ducati — seems like there is always something going on the same night! I didn’t ride down because I wanted to have a couple beers on the rooftop seating area, but here are some quick pics of bikes that I saw. The red, white and blue F2 was my favorite, though I always love seeing Bob’s K100 too. 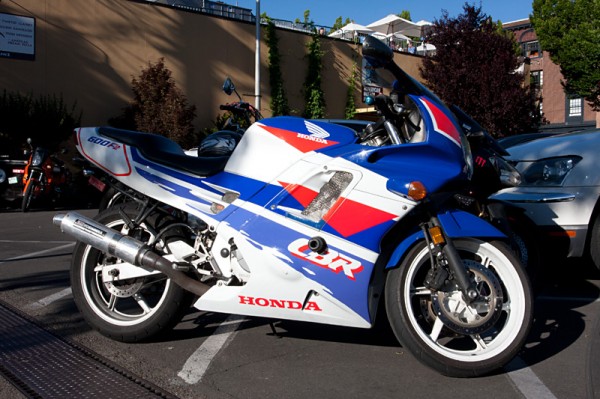 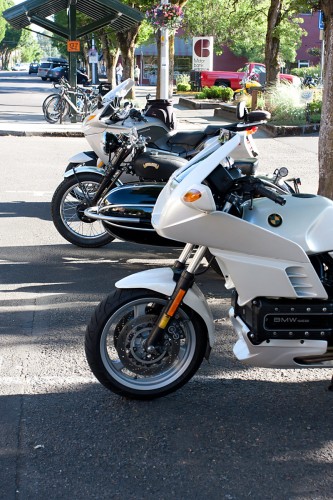 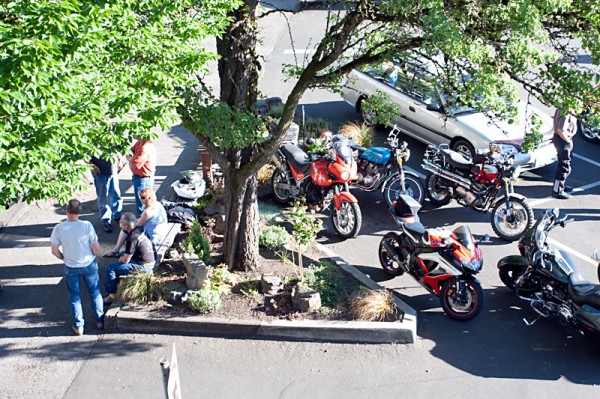