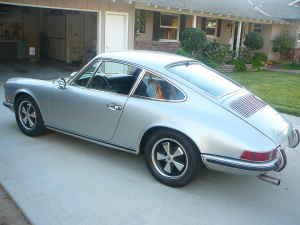 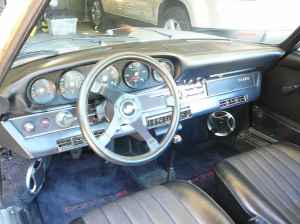 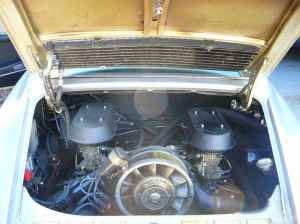 The pictures tell the gruesome story:

Paul and I braved the 100 degree heat to check out the sweetest 356’s in Pacific Northwest at the Parts Obsolete Campout. This has to be one of the coolest shows to attend all year because the atmosphere is totally laid back and it’s almost more of a social gathering than a car show. Not to mention the incredible access to the property that houses the Parts Obsolete business.

The pictures tell the story better than I do, check them out below. And of course, I made sure to take pictures of all the for sale cars too!