Paul and I are going to prep the Rabbit for sale soon. It’s been a fantastic introduction to track days, auto-x, and hillclimbs, but it’s time to move on to new endeavors.

That said, if I was going to be looking to get back in, I’d be looking for a used race car that was already built. And this little Datsun 1200 looks like a perfect way to get to the next level: amateur road racing. Making the step from track days to actual road racing is an expensive proposition, especially if the car you plan to campaign isn’t prepped already. Think cage, fuel cell, fire suppression… not to mention the gear! Might as well start with a budget car that’s ready to go considering. Hell, the DCOE’s and Minilites have to be worth half of the asking! 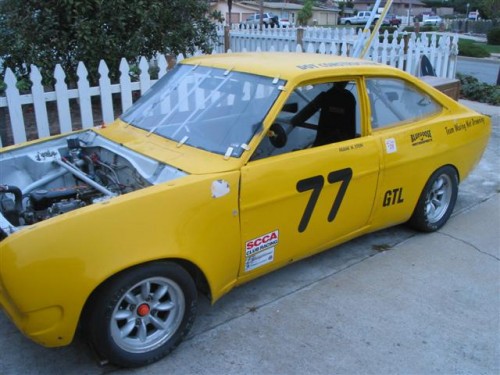 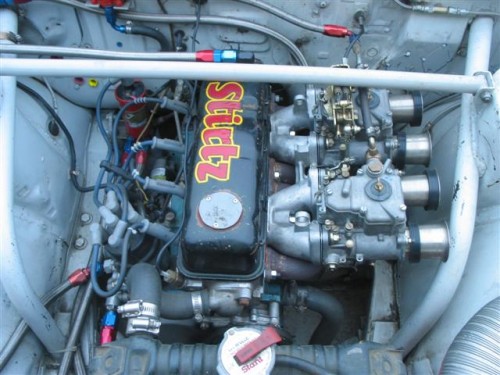 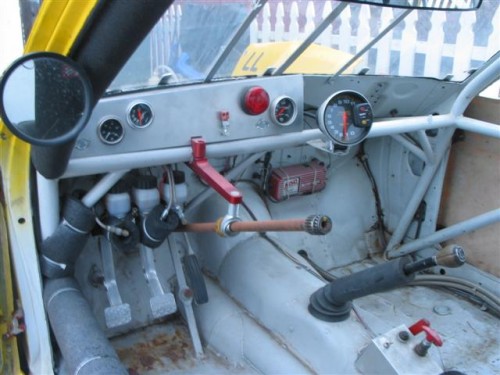 If you’re curious about budget racing, check out a new site I’ve set up for some friends that are going ChumpCar Racing: RoadToChumpCar.com Sounds like Leo and Gabe are guest driving a car late in January at Willow Springs. I’m really excited for them and looking forward to following their progress. Good luck guys!