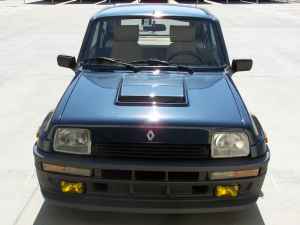 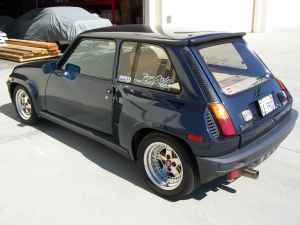 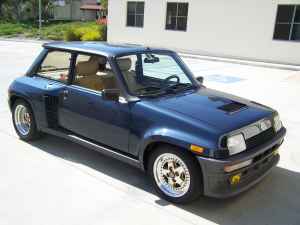 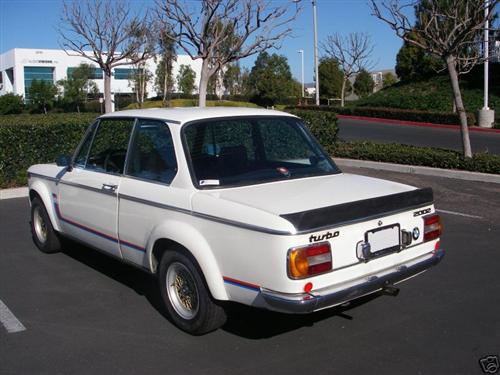 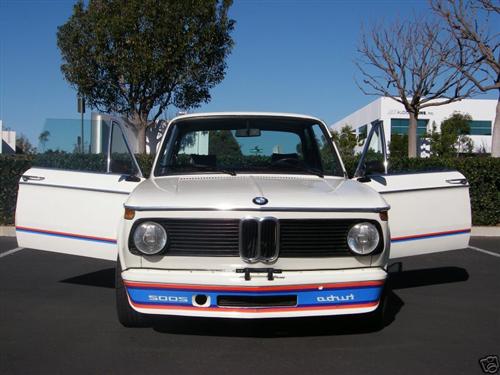 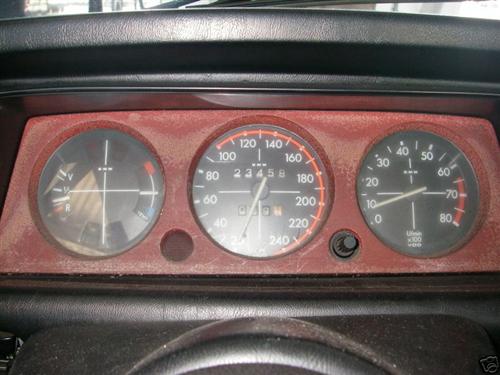 It will be interesting to see where the 1975 2002 Turbo Conversion I posted Friday, and this original Turbo auction end up. Especially considering the condition of this one is in rather, uh, original and un-restored. Bidding is already at $22k with 8 days to go! Considering other uber-rare BMW 2002 variants I’ve posted in the last year have commanded $30-45k, where do you think this one will end up? 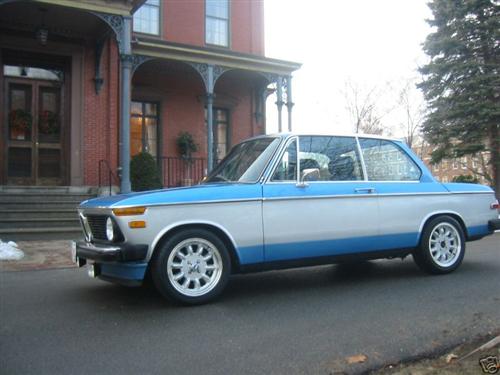 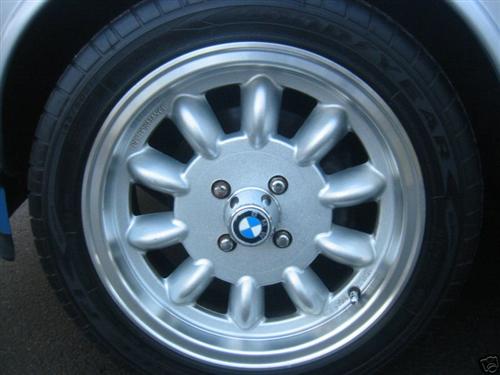 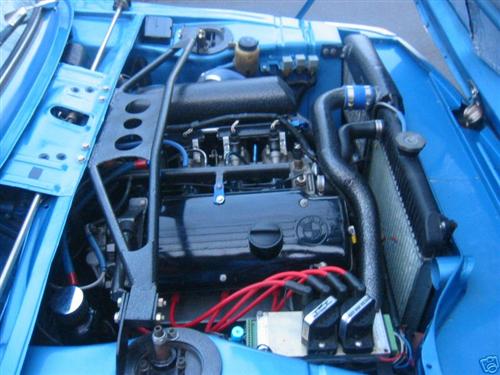