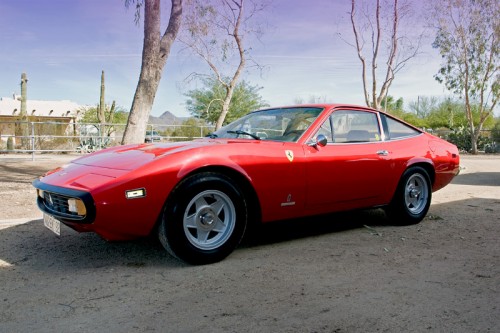 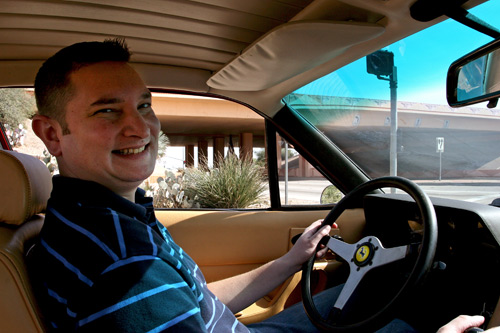 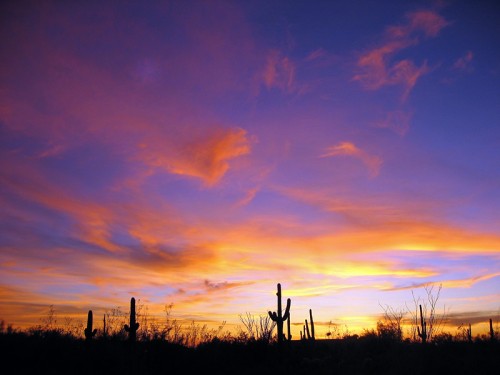 Check out this fantastic lap ridden and narrated by Steve Hislop aboard an RC45 in 1994:

I love how he talks about that first section and how he normally hits 170mph through there on a flying lap! This is such a strong reminder that I need to visit this event in person sometime soon… I mean how much longer can such a bad ass and dangerous event continue to run like this?!

By the way, have you been by Rare SportBikes For Sale recently? It’s been great having a co-author and we’ve found some beauts this summer. Stop by and say hi!

Here’s a cool video of an S2000 at Laguna Seca narrated by an instructor for a track day. It’s super easy to follow along and the Honda S2000 just sings all the way around the track. Interesting that he notes the corkscrew is completey screwed up in Gran Turismo too. As much as I wish my GT experience would translate to real world instruction at courses I’ve never visited, this reminds me there is no substitute for the real thing.

This is a really well done promotional video for the Suzuki GSX-R, circa about 1993. Take a look:

Find a vintage GSX-R for sale now on RareSportBikesForSale.com