Last Sunday I was inspired. No, I was on a mission! Saturday we sat around on the couch and blew away an entire day. Literally, we did nothing! It doesn’t happen very often and I thought we’d enjoy it, but at the end of the day it felt like a waste. So Sunday, we were going to do something! 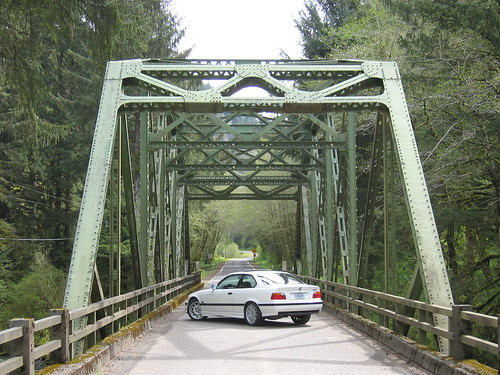 Shana wasn’t exactly on the same page, but we settled on a drive somewhere we hadn’t been before. I suggested Crater Lake, because Shana’s been on my ass to go there since we’ve been dating. And it figures, I’m finally excited to go, and there’s still snow there. We also recognized we’ve never been to Astoria before and figured, why not?! 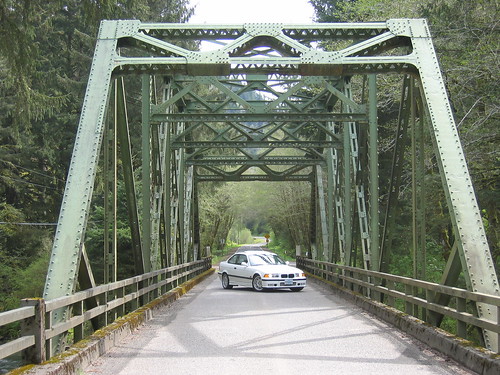 After a late start trying to get Sleeping Beauty out of bed, we hit the road about 10:00am (Those of you who have been to Astoria can just figure this as foreshadowing…) We decided to take the scenic route via highway 22, to a small stretch of road called Little Nestucca River Road, that ends up just outside Pacific City. Along that stretch we took these pics of the M3. Turned out pretty good considering we used the snapshot camera w/o a tripod, at noon, in hazy conditions, within about 15 minutes. 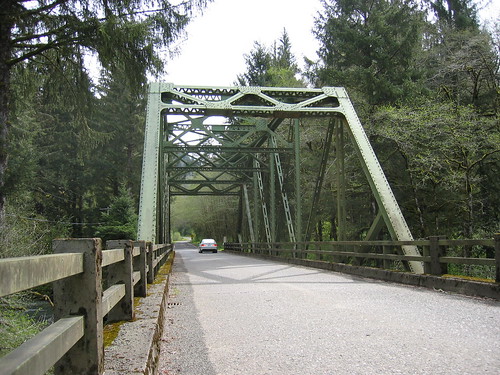 Anyway, we stopped at the Pelican Brewery for lunch in Pacific City, a favorite spot when nearby. After filling up for $2.70 a gallon for super (Way to go W, looks like that little war is working out great…), we continued our trip. After getting through Tillamook we realized the Northern Oregon Coast is nowhere near as nice as the Southern Oregon Coast. And the farther we got, the more it rained. And it was slow going and pretty gray. Before too long, it was already 3pm and considering how long it would take to get back, we bagged it.

Guess we’ll have to finish that trip another time. But I needed this post as an excuse to post up the M3 glamour shots, hehehehe…