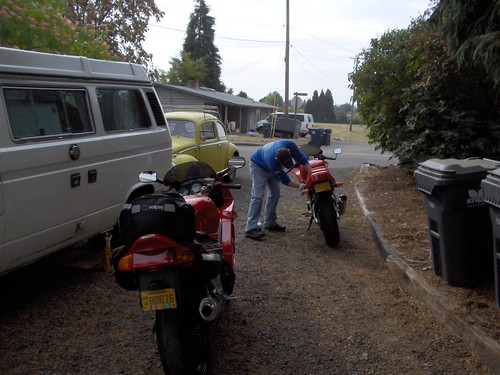 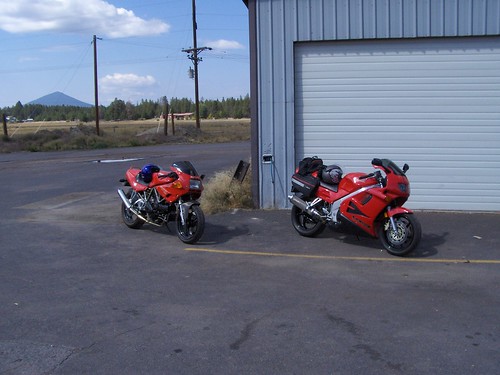 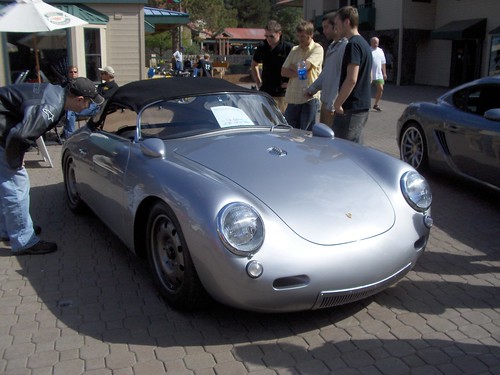 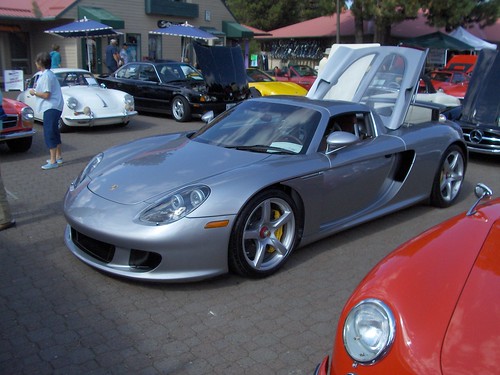 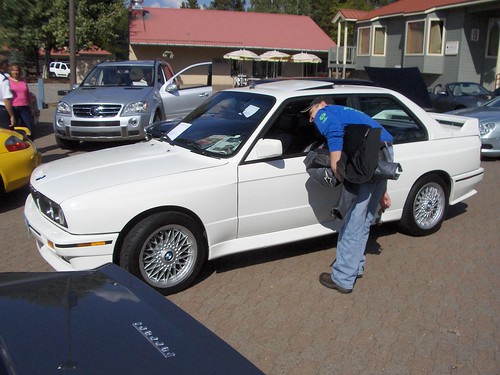 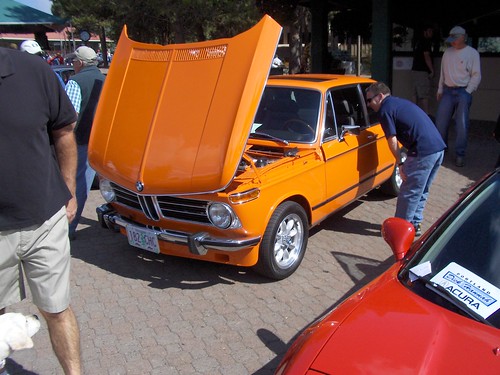 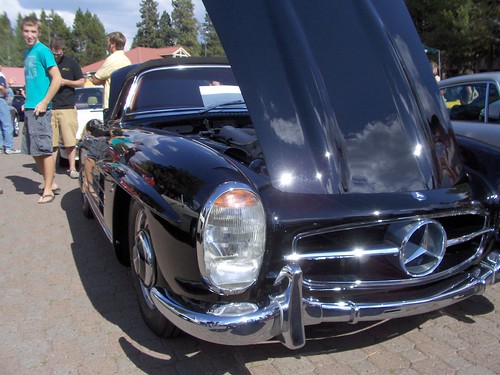 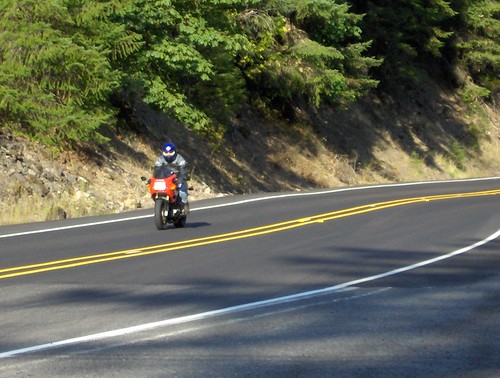 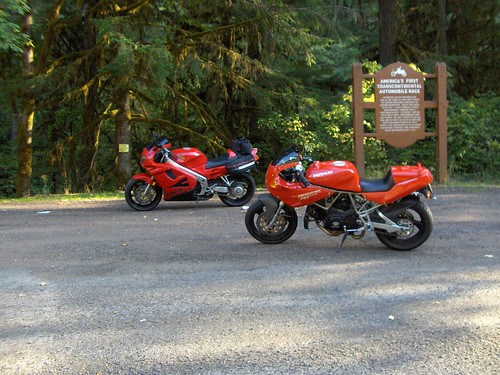 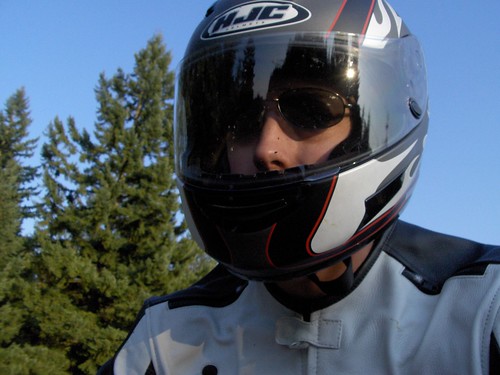 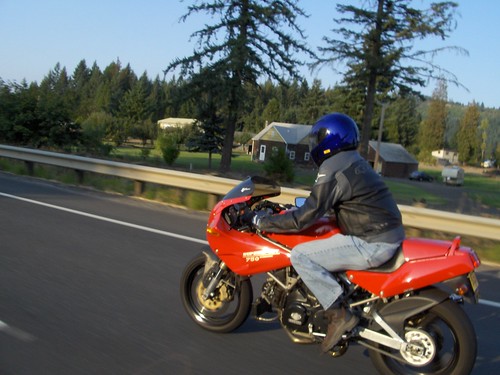 Great write-up of a great day! You flatter me, Next season I’ll be trying to keep-up, that Ducati is a wicked little machine!!!

I bet it felt good to know that your crash was not the result of operator error.

Yes, it is a trend. I am very behind on blogging 🙂
(When I saw the inbound link from your site I was definitely curious to see how one of my posts was linked on your blog… 😉 )

[…] year Dan and I took a Saturday ride over to sunny central Oregon and checked out the Sunriver Exotic Car Show. The event was very casual, no charge, and open to the public, it seemed to be just a relaxed get […]