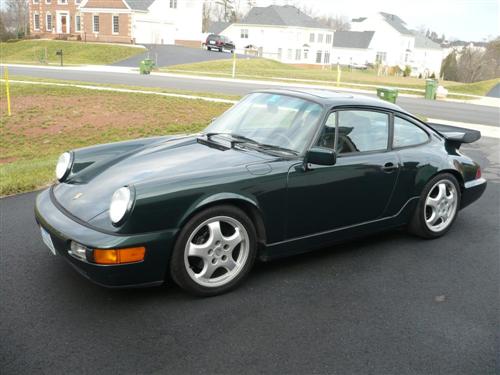 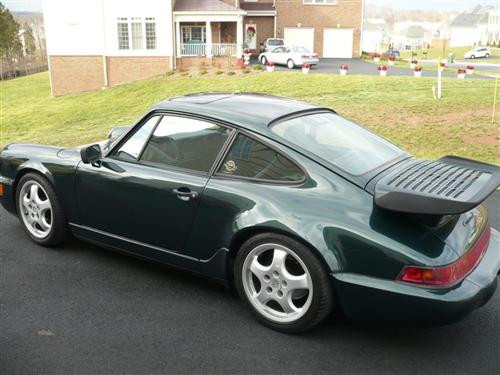 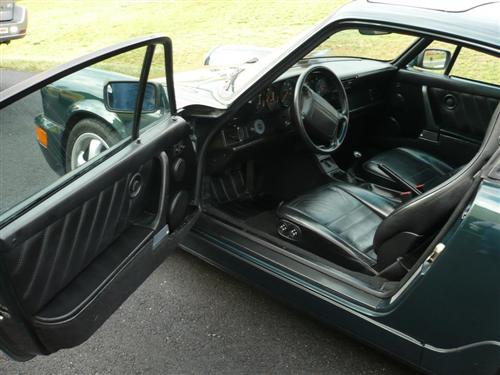 I too read the excellence market update carefully as we have been selling a good number of these 964 and 993 cars recently. The market here locally is very strong and the prices seem to be significantly higher than the excellence guide indicates. Clean examples of these models in various trim levels are bringing low to mid 30’s. Most of our buyers are not however long-term Porsche enthusiasts and do not to differentiate between the earlier models (OBD 1 non-variocam engines) and the later Variocam cars. The selling point seems to be that all are the last of the air-cooled Porsches and perhaps have greater collector value than the later 996s.

I agree with you that good examples under 20K are few and far between, expect the higher miles to come at a price as well, especially if you are a perfectionist. All of these engines leak some amount of oil once they have 50k or so on the clock, while most of it will never hit the ground it will instead burn-off on the heat-exchangers or slime-up the under-engine tray, not a big deal but it is a concern, others will absolutely pour oil out and need immediate attention. Also plug wire sets and ignition components are often worn and costly to replace.

As Excellence has said, and I fully agree, the best bet is to buy the newest, lowest mileage Porsche you can afford, in the long run it’s apt to be the best investment.

Edit to the above: I meant Varioram, not Variocam, the Variocam was not available until the 996 watercooled engine.

[…] after all my whining about the lack of decent sub-$20k 964’s on the market that Excellence magazine suggests to exist, this sharp looking 1990 Porsche Carrera 2 comes up […]

[…] the last of an era, the 993 still commands a significant price point in the market compared to the two 964’s I posted earlier this month. But I love the black on black, good miles, and service […]

I bougth this particular car. I imported in Canada in feb 2008.
I t was two year I was thinking to buy a porsche and 15 year I was dreaming about a Porsche

I visually inspect the car at the owner place and fully inspected at a Porsche specialist over there after few days if thinking; everything came back good except for a sligthly high leak down number.

The owner was nice and I was honest to say that the car made 8-9 day at the track.
The car had limited history and had been resprayed once sometime in is life and a small repair had been done in the passenger rear fender (Nothing major, but some body filler, not too much), just over the ligth. (Probably when the turbo tail came on it).

After looking at almost every little corners of the car at home on my hoist, everthings sound good, nothing that is not fixable anyway. Good I’m not at my first car and I have good contact in the car businees

I will need to put a $1500 to $2500 in the car in order to have it in a accpetable (to my standard) shape. Few body seals, missing body bracket, new shock absorber, refinishing the wheels, Having said that in the longer term I will get the body completely redone ($5K-$10K ).

Also I went with other friend with 964 and we all have the same take off and we are all following each other under hard acceleration, meaning the car is in good shape mechanicaly.

Just a small comment, these type of car are hobby car, not show car or ultra rare examples. They have defects, they are not perfect, mine have high milage, but you turn the key and you go without worries. I enjoy every moment of this car and even if the engine need some work, it is really hard to beat this kind of car, ther is nothing like a Porsche.

Thanks so much for your comment. It’s always great to hear first hand accounts about cars listed here and I’m glad the car is proving to be a good buy. If you have future updates or pictures, I’d be happy to add them to this post.