Here’s a gray market 323i that sold while I was gone. Very cool and original upgrades: 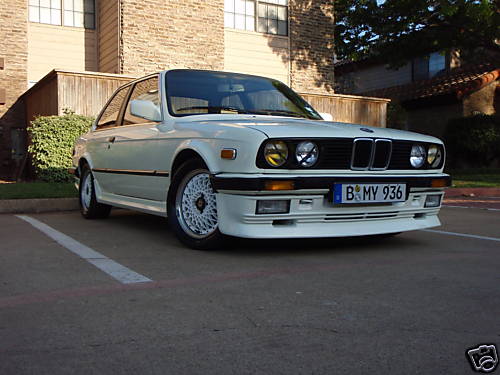 This car was purchased new in Europe Germany at the time, and then imported it to the US. The car was federalized in the USA. The service was done not long ago as well (all fluids being changed, the sparks and wires replaced, new hoses, new exhaust, etc.). It is a Texas car with no rust, shinny paint and it is registered in Texas. German tags all around, never wreck. The car is registered in Texas as a 1985 323i. This Bimmer has new upholstery. Original German front plate. The plastic and moldings are complete and in great shape. I have owned MANY e30 and e30 M3 and I never seen a cleanest and tightest e30 like this car. The interior is extra clean as well as the bay engine. No weird noises, and is really strong and very responsive when driving

I’ve also noticed quite a few enticing BMW’s on EnthusiastAuto.com that have been listed on RoadFly. They have not one, two, or three sweet e30 M3’s, but several other cool BMW’s as well. Here are a few pics: 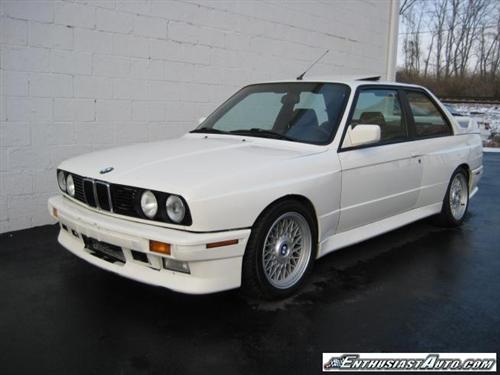 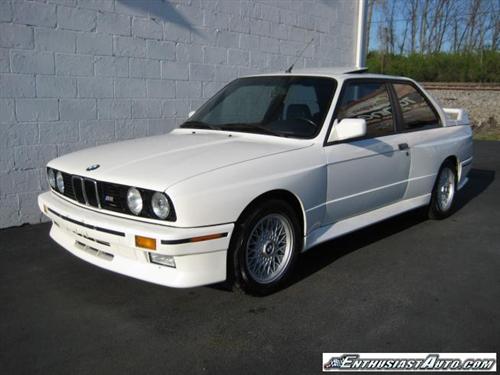 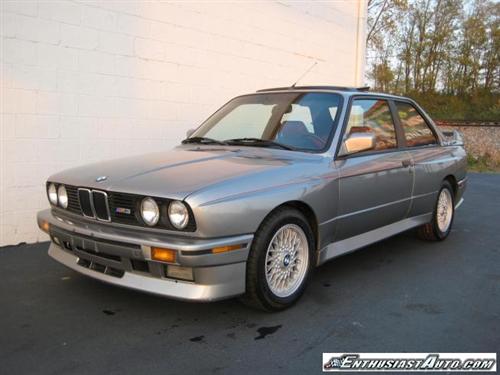 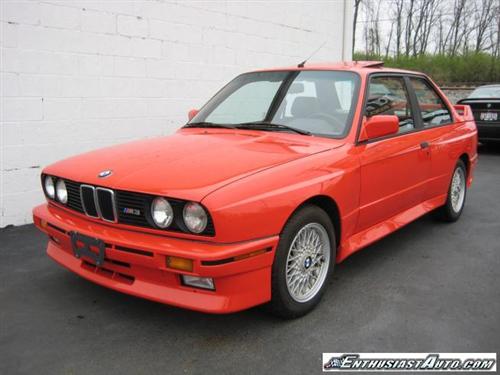 Duh! I’d give my left nut for any of those!