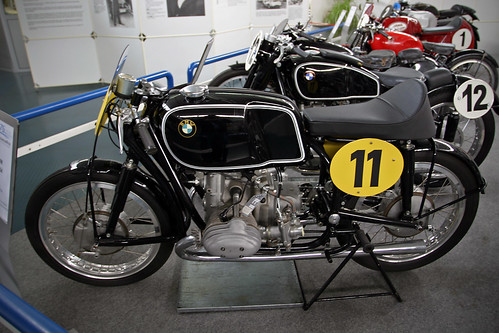 One reply on “HockenheimRing Museum Pictures from my Trip Last Spring”

[…] is chocked full of motorcycles with just a few racecars on display. Here’s my write-up of the visit to the HockenheimRing Museum at my other […]