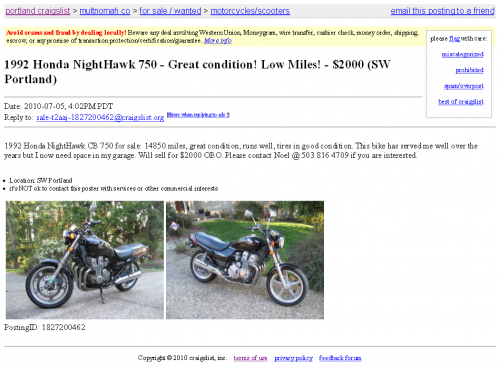 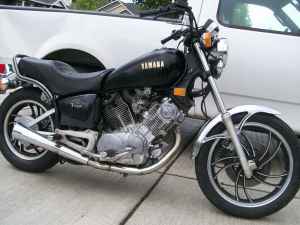 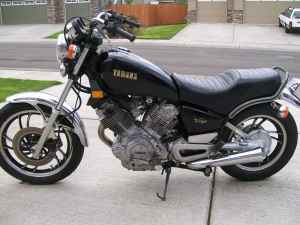 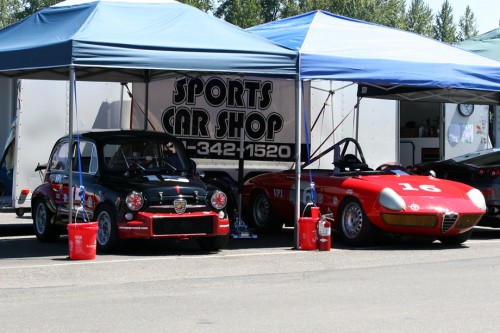 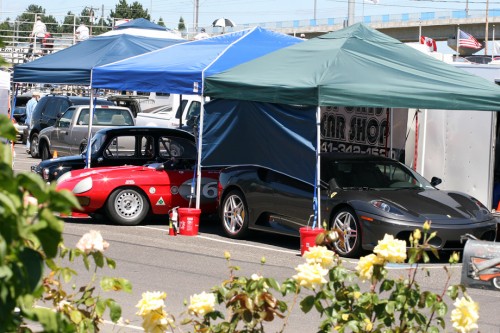 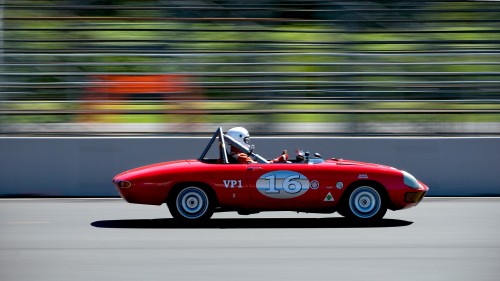 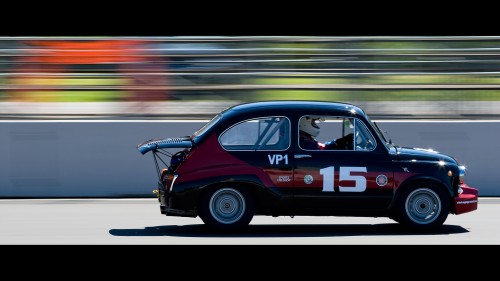 Hey Dan, a little out of the blue here but was wondering if you still have the pictures from that certain Oregon car collection that the Puget Sound BMW ACA club visited back in ’06. My father and I have been looking around the past few days for them after seeing the owner’s race-prepped 914 at a local dealer and the only shots that seem to exist in cyberspace are on your website! Would be great if you could shoot me an email.

I apologize, but several computer upgrades later, these pics have been lost. I’m bummed at the realization as the collection really was amazing and I doubt we’ll get a chance to see it again 🙁