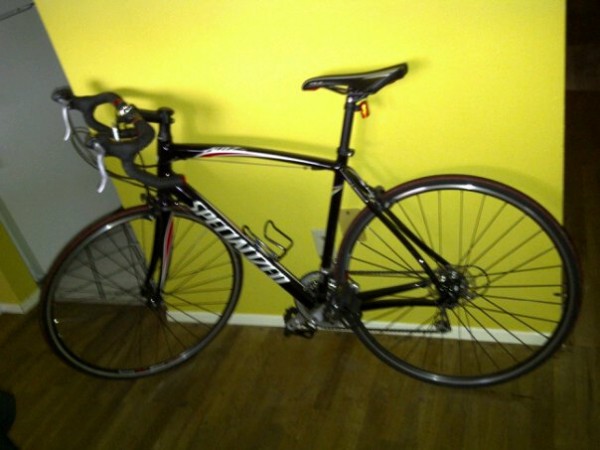 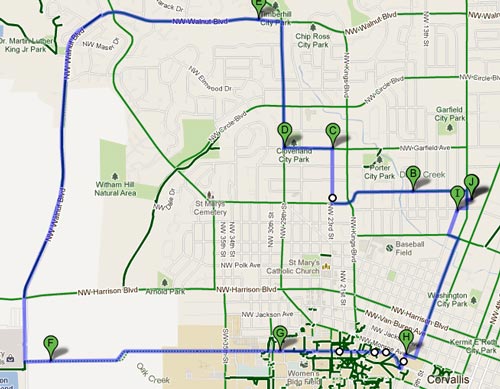 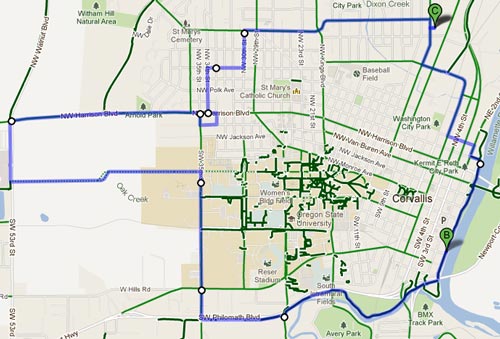 Good on ya Dan-O!

The only way you’ll succeed is to make it part of your daily routine- You have to make it as important as brushing your teeth. Once you do that you’ll excel at it, look forward to doing it and you’ll realize all of the benefits that you once enjoyed because of exercise. You’ll be healthier, you won’t get sick, you’ll require less sleep and you’re generally in a better mood. I’m excited for you and if you want we can walk/jog the city next week before hitting up the track.

Thanks for the encouragement Doug. Luckily walking around the speedway should be good exercise while we’re there, but I hear you on making it routine.

Good for you! I, too, am a bicycling car enthusiast, and I love it. Of course, each person is different, but I have found that the best way for me to keep it up is by having a partner with whom to ride. The commitment feels greater (because you actually have to schedule it and because they’re depending upon you, too). Additionally, I find that having a riding buddy tends to make me ride harder because we push one another. Lastly, it just makes the ride more fun… Good luck with it.