The good: The Rabbit cannot be stopped, and in fact, it can pass S4 owners with twice the horsepower due to the amazing corning abilities of this little car! That’s no BS, Paul and I both were flagged by because some of the ‘intermediate’ skilled drivers with 350hp+ don’t know how to drive. And I swear, the harder we beat the car, the better she performed. We did have to replace an exhaust hanger and bleed the brakes between days, but otherwise that little car took abuse from two drivers in separate sessions for two days straight without complaint! Can’t wait to go again, thanks again Paul for a beautifully constructed car!

The bad: It would appear the Audi Club chose profits over safety this particular weekend. The event was supposed to be limited to 50, and over 70 were in attendance. Furthermore, they only had a total of 3 corner workers available, which didn’t inspire any confidence either. But the worst was the complete inability to effectively manage this many people and the poor attitude of senior club members. The first day, no one had a clue and didn’t seem to care to get one either. My honest overall feeling of the event was that this was a much needed fundraiser to afford a track day and that they would have to put up with the nuisance of everyone else who was paying for their day.

As usual on track days, no one knew where to be or what to do without stumbling around. I’m used to that, but usually things come together by the driver meeting. Not this club. Paul and I were both new members to the club and paid our membership with the track day fee. Luckily we had our email receipts because this total asshole never got confirmation on the 15+ new members who paid the same way did and wasn’t going to let them out without paying again or proof of payment. What kind of bullshit is this, we’re using your email form and submitting CC numbers — get your act together!!

Then it’s Paul’s turn to go out and he’s required to have an instructor. He queue’s up and gets an ‘instructor’. Well apparently, instructors are club members who pay only $50 for the track day, but agree to ride with novices. And the guy Paul got was apparently totally lousy. Paul was ready to leave and I can’t say I blame him. These ‘instructors’ were just be interested in a cheap track day rather than helping novice drivers. My solution worked to keep us at the track: Since no one has a clue what’s going on, I’ll ride as Paul’s instructor. And it worked! No one noticed, and I got Paul the info he needed and after that he ran by himself. No one questioned it, and he was never flagged for bad judgment, driving or otherwise because by now he knew what he was doing and passing guys in $50k cars. The next day, they start barking at him for trying to go out without an instructor and he has to explain to 4 or 5 people that he was out all day yesterday w/o one. Luckily the instructor they forced on him next was actually helpful and day 2 was saved.

Long story short, I won’t be going back to their events. I was glad to get the time on track, but we have options.

Honolulu Report, short story: Honolulu has too many people in a small area to be enjoyed. The density is unbelievable, and the first trip to our hotel highlighted that point. You can barely see the mountains in the background due to the numerous high rise hotels that stretch the entire beach of Waikiki. Then you look down and the place is dirty, which is ironic considering all the exclusive shops along this stretch like Burberry, Cartier, Louis Vitton, etc…

But there’s more to Oahu than Honolulu, and when we drove the entire island on one of my days off, we got to see a lot great beaches and amazing waves. Even a couple turtles out of the water to rest.

And the B&B we stayed at (http://home.hawaii.rr.com/jnbshaven/) was a pleasant break from Waikiki. At $85 a night, it’s a bargain considering that includes tax and a wonderful fresh fruit oriented breakfast each morning. Situated in Hawaii Kai outside of Honolulu, this was a nice place to stay and there’s lots of restaurants nearby so there’s no need to go back to the craziness of Waikiki once there.

I was glad we got the chance to go someplace nice on business, but it’s not on my list of places to return to. I’ll get a web gallery together soon. 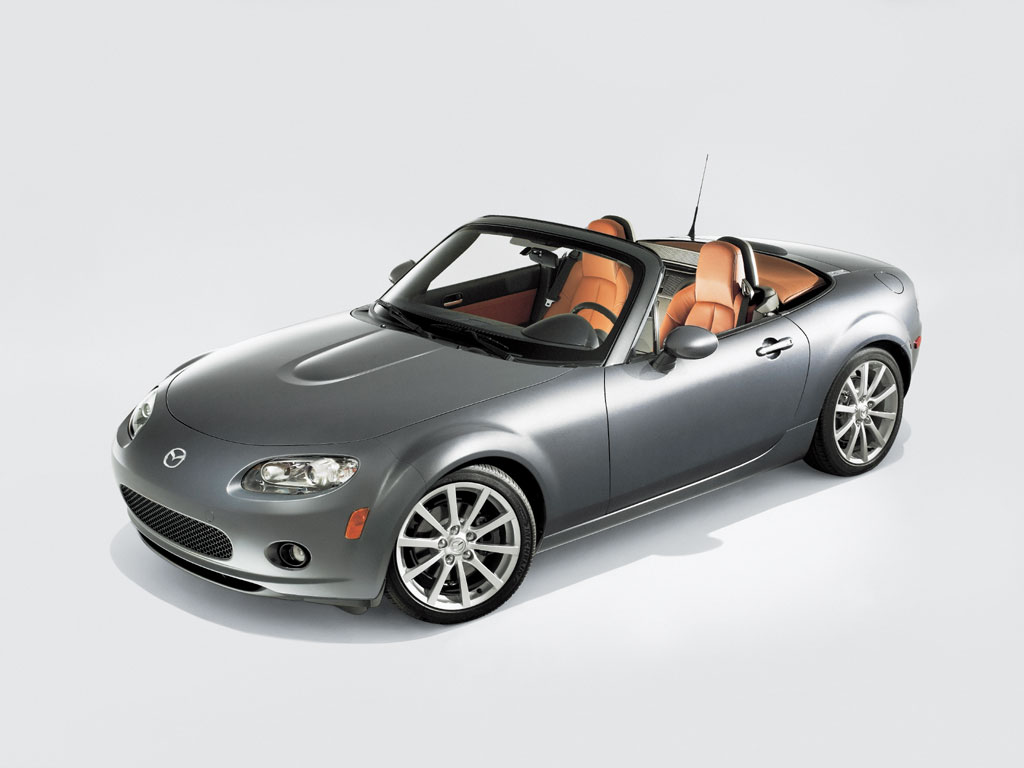 Seems like the thing to do these days, have a blog. Lets try this one out for a little while. I’ve installed a blogger from WordPress as well, but this is a much easier configuration. In time, I’ll try to integrate the feed into my main site, but for now, the blog and my website will be seperate.

So… I’ve started a new job at OSU as the Web Services Manager for Enrollment Management, and my old crappy website is no longer appropriate. In addition to this blog, look for a total redesign of my personal site as well. I’m initially thinking the categories for the site will be Blog, Professional, Family, Motorsports, Poker and Galleries.

Feel free to make comments if you like, and lets see where this goes.