It’s been a while since I’ve posted an update on other rides for sale that I post elsewhere. Here’s a recap from the past couple weeks. 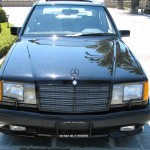 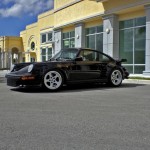 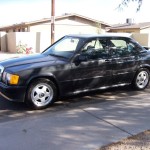 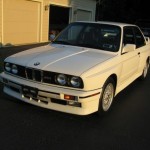 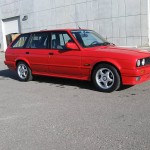 I hope you enjoyed the summary and thanks for reading! 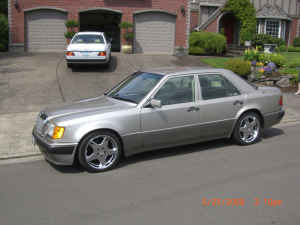 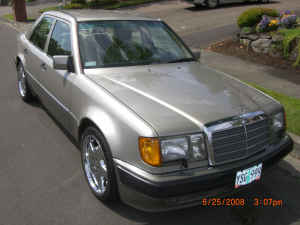 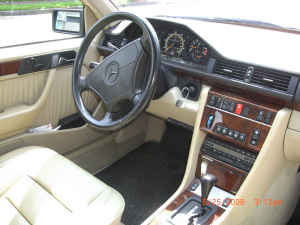 I’ve been meaning to point out that Hemmings has an .rss feed for it’s classifieds, and this 1993 Mercedes Benz 500E is a perfect example of the unique cars that are listed there: 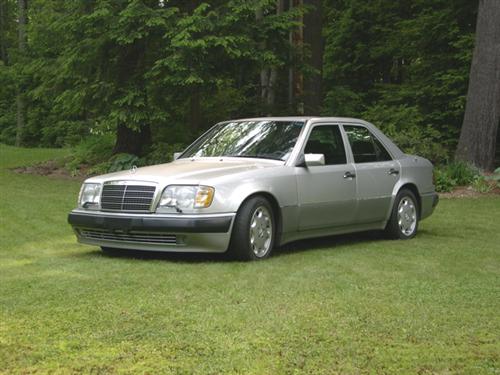 This car seems priced lower than most of the 500E’s I’ve seen for sale, but what if it checked out? What a cool car!

And if you want to keep an eye on Hemmings Classifieds, or any .RSS enabled site, check out my post on how to use .RSS feeds for classifieds.