The VFR750 and 750SS attack the Willamette Valley again, but this time the VFR is being piloted by Blake in a very generous loaner agreement with Paul. What can I say, the man is the shit for extending such an offer!

We took the back roads on Thursday for a killer ride up to Portland to visit with our SEO and PPC Vendor, Anvil Media Inc., on official OSU business. The weather on the way up was spectacular and we were treated to the best the valley has to offer while passing up all the various crops Oregon is known for: grass seed, wheat, filberts, strawberries, hops, grapes, green beans, corn, and many other types of organic produce. A ride like this reminds me why we live where we do!

Here are a couple pics from the Wheatland Ferry where we crossed the Willamette, and the current Anvil Media headquarters: 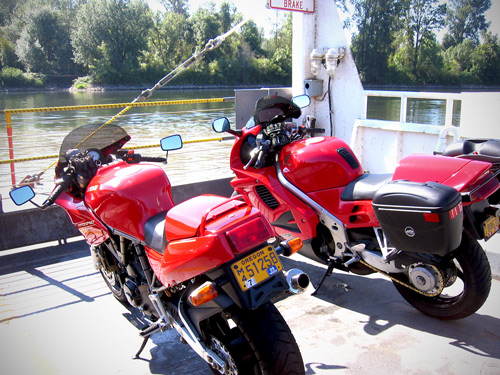 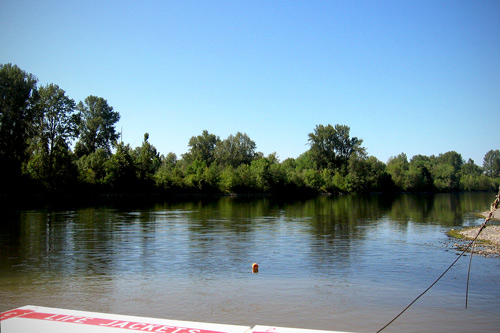 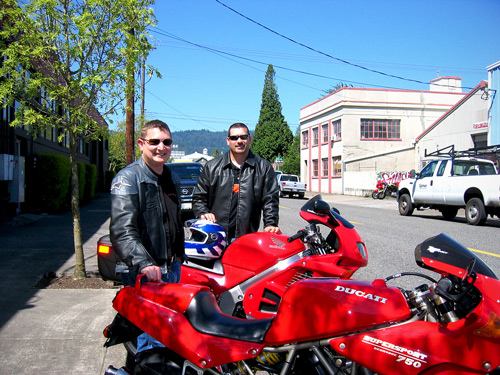 Here is the Google Map of our route up and pictures from the trip: 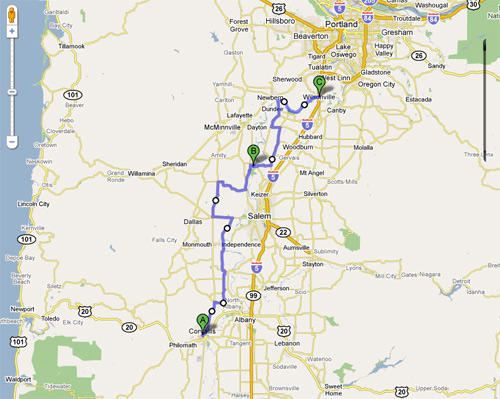 To follow up our trip, we assaulted Mary’s Peak on Saturday morning via back roads again of course! Highway 20 leading to the peak has recently been repaved at the base of the mountain and the road to the summit is still one of the best hillclimbs out there in terms of corners per mile and scenic views. Here are the pics from the Peak: 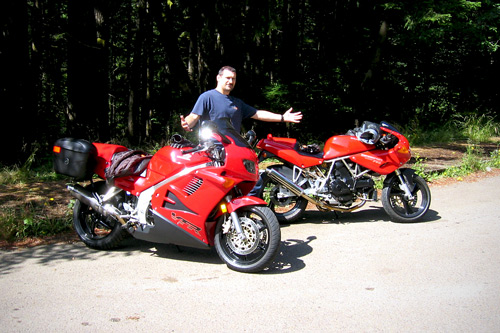 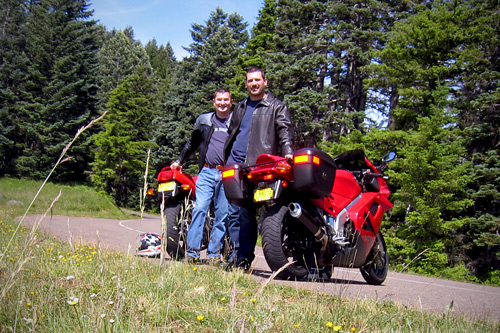 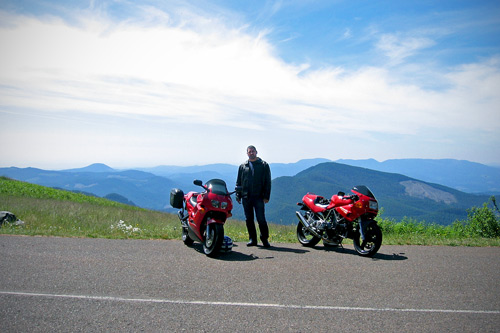 Many thanks to Paul for loaning out the bike to Blake, the best in SEO and Social Media for hosting us: Anvil Media, and rural Oregon for best and most scenic roads anywhere!

This year’s OVM Vintage Motorcycle Show in Corvallis was great again this year. A perfect 85 degree day with fantastic attendance that Paul, Scott, and I finished with a blast up and down Mary’s Peak. Life doesn’t get much better does it?!

I’m going to quick post this entry with just pictures as I have a pretty full week ahead. Good thing we got out when we had the chance! 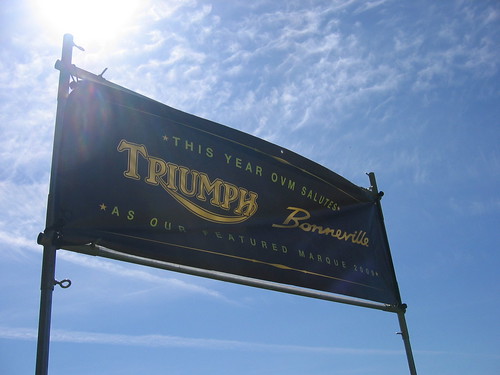 A Laverda hiding in the parking lot: 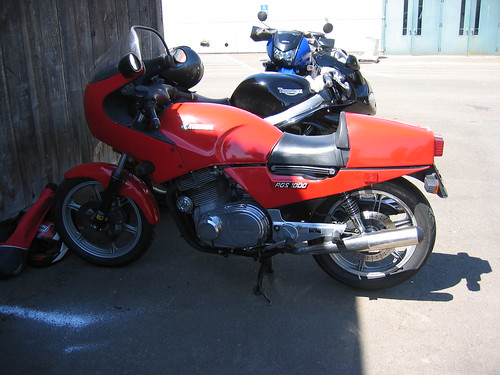 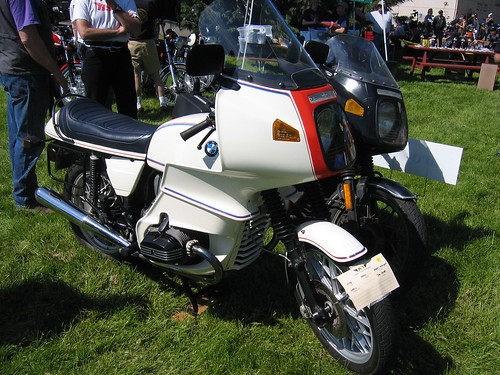 A gorgeous BMW R90S in the parking lot: 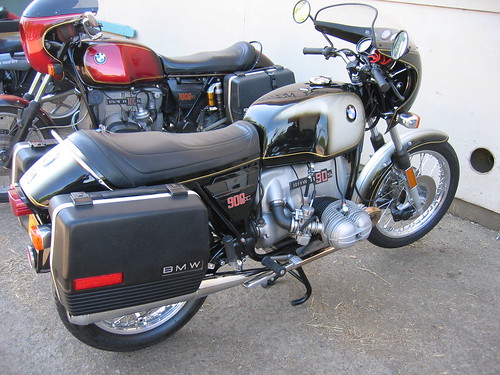 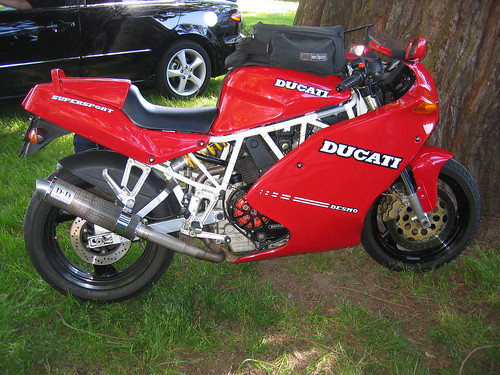 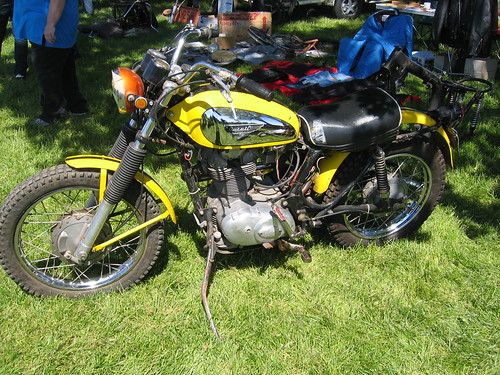 A 1971 Honda CB 500 Four. Once upon a time I almost bought one just like this — except it was totally clapped out. This one was perfect. 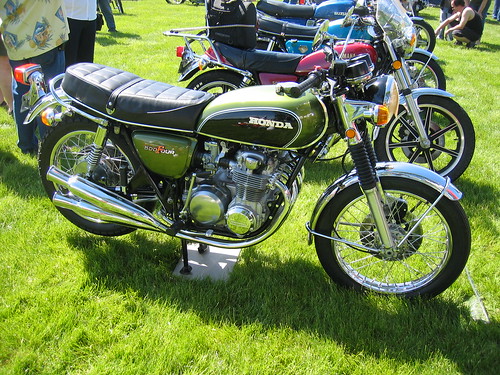 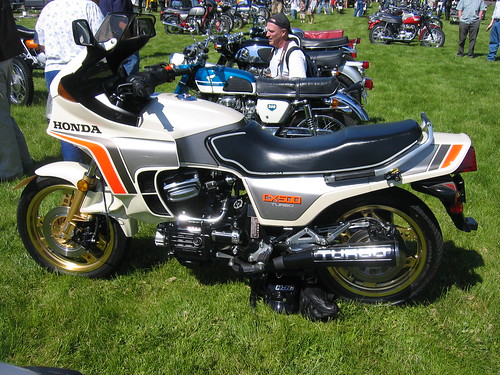 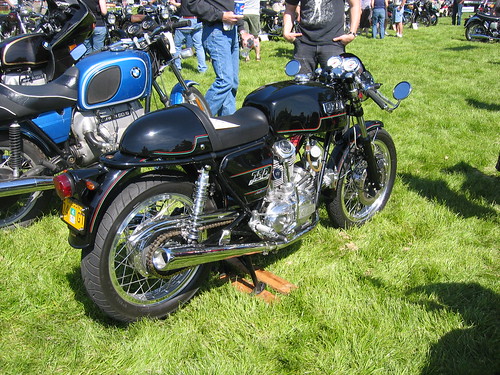 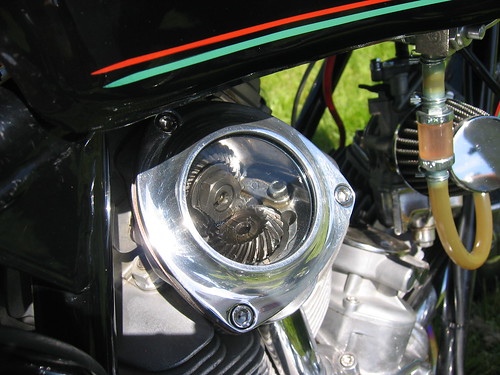 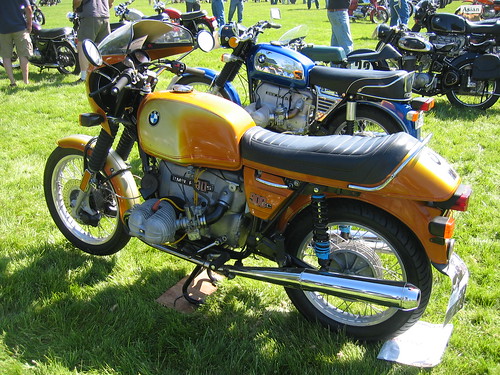 And the shot at the top of Mary’s Peak to cap off our day: 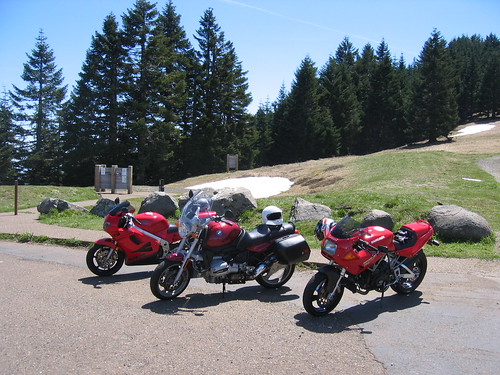 Check out even more pictures at Brad’s Blog, Troubadour on a Triumph, for more OVM coverage. 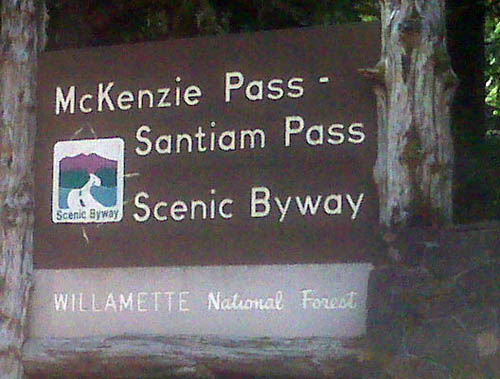 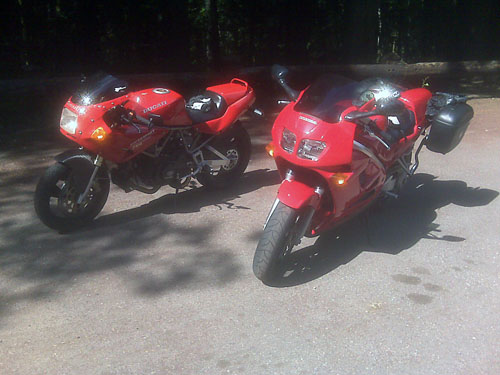 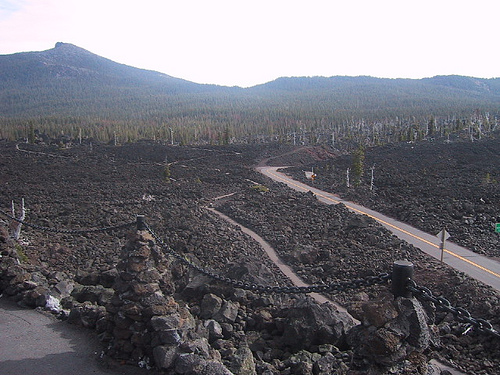 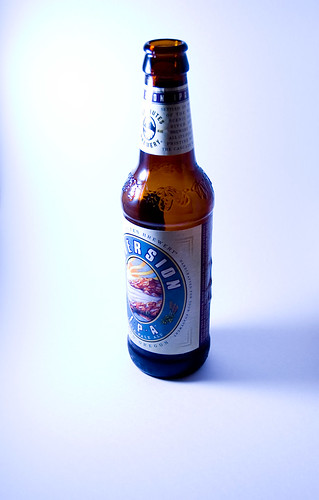 I’ve rented the 70-200 F4L from ZipLens to practice my motorsports photography. Here’s the first result, some 1993 Ducati 750SS Wallpaper: 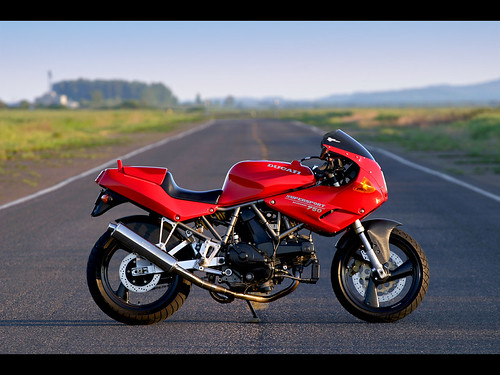 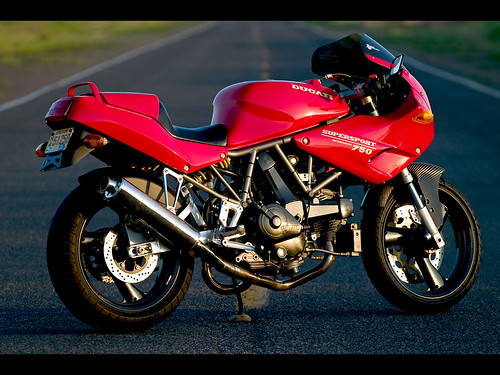 I didn’t PS these very much, though the first one did get a blatent gradient overlay applied to the sky. But my intention was to make an 80’s bedroom wall poster effect, and I think I got pretty close for a first effort. Please feel free to leave comments for suggestions and improvements. Enjoy! 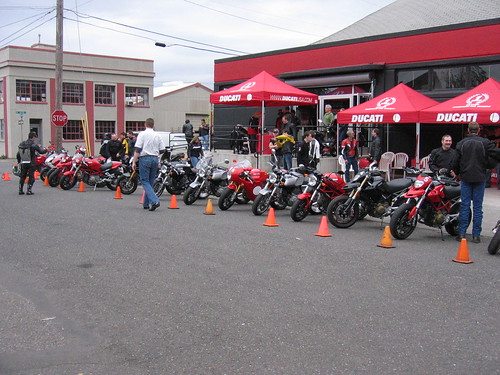 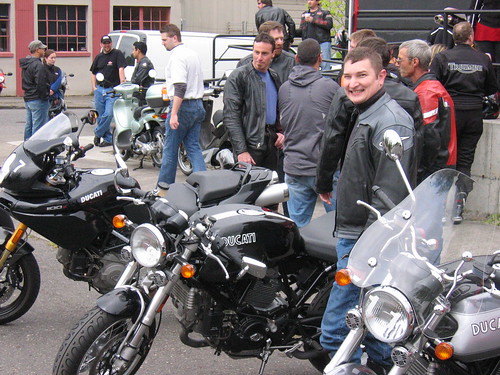 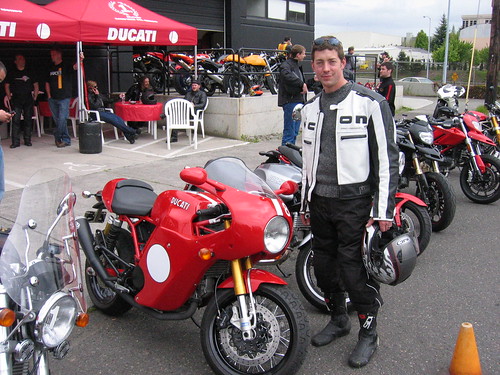 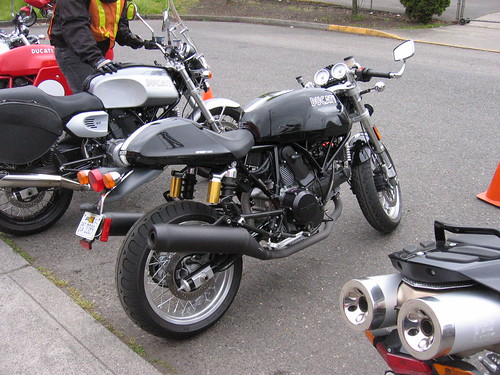