Here are my picks for early December from RareSportBikesForSale.com and GermanCarsForSaleBlog.com: 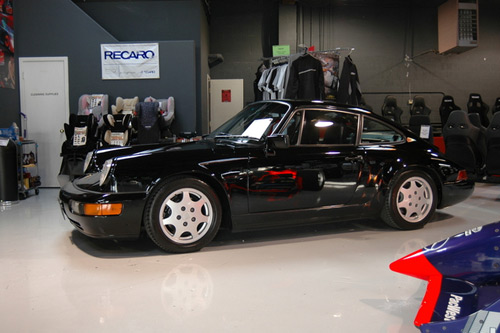 Well after all my whining about the lack of decent sub-$20k 964’s on the market that Excellence magazine suggests to exist, this sharp looking 1990 Porsche Carrera 2 comes up eBay: 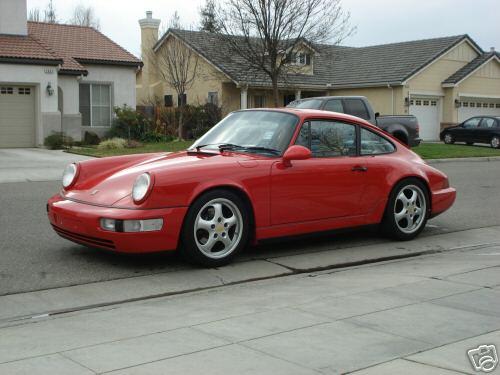 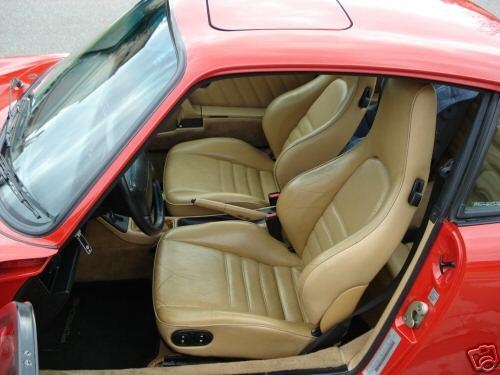 In my mind, the pro’s include under 100k miles, it’s red, has the sport seats, and has a killer stance. For me, the concerns include the missing ‘design 90’ wheels (though these 993 wheels work), the unexplained stance (owner states it’s not lowered), and the oil leak. This seems like it could be a fair deal if the leak he describes isn’t caused by the notorious leaking head issue on the early models (Porsche 964 FAQ on Rennlist). This should have been addressed by now.

Definitely worth a look though.

Check out other Porsche Related Cars For Sale on dancrouchblog.com