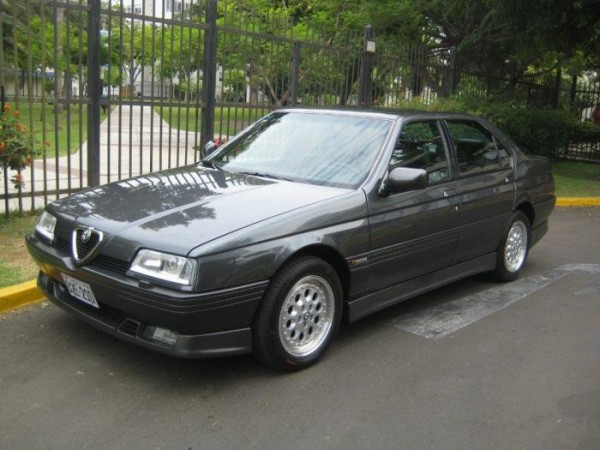 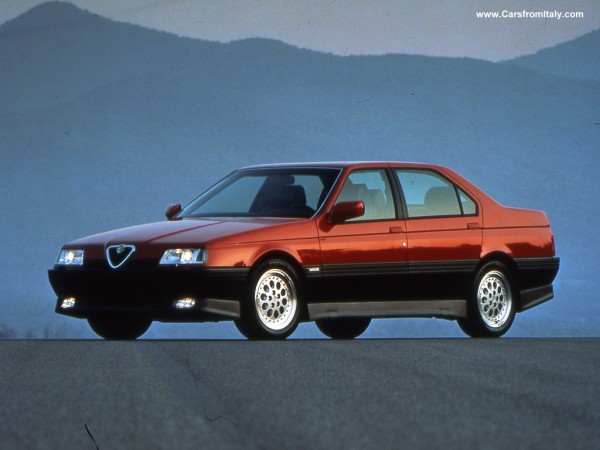 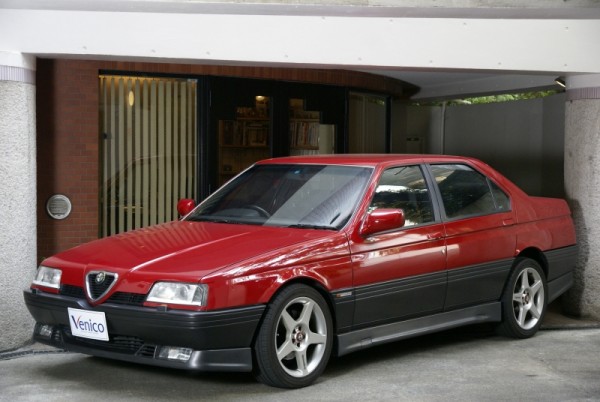 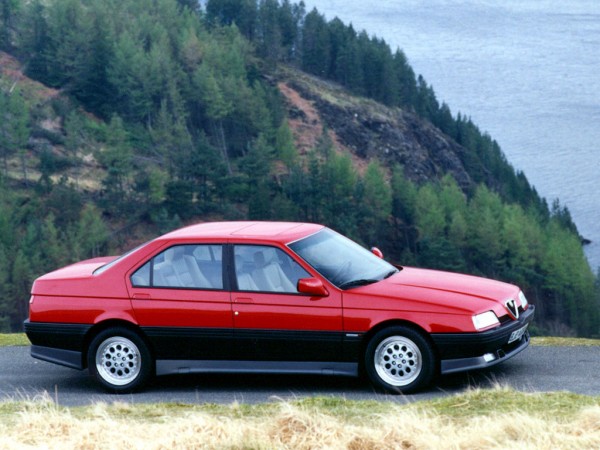 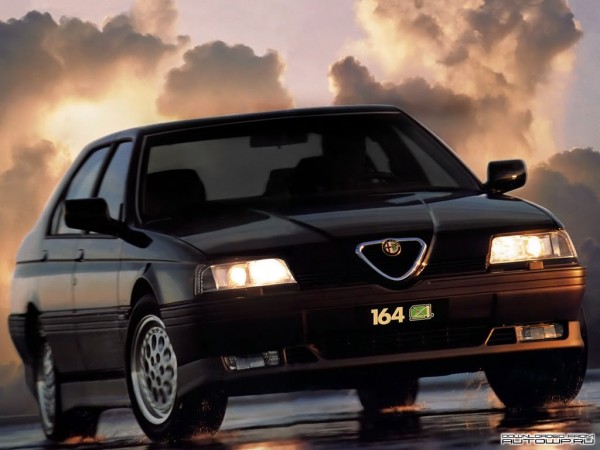 Paul sent me an IM tonight with this link and it’s too good a deal not to share. If you’re in the Pacific Northwest and looking for a modern-classic Alfa Romeo, this could be your car: 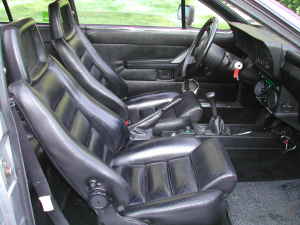 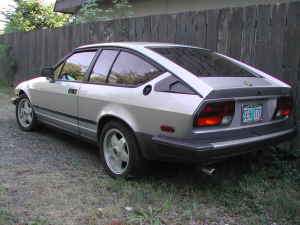 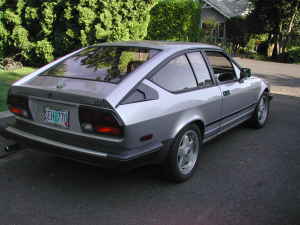 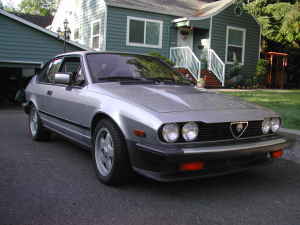 quote from the Craigslist ad:

For sale is a very good condition GTV6 with 78k miles. I have owned it for about 10 years. Runs and drives great but has the usual fragile 2nd gear synchro. Tires are nearly new on period correct 15 inch OZ wheels. Windows work great, all gauges work as they should, as does all lights and signals. AC system is intact but missing the belt. Leather interior in good shape. Paint is shiny with minor defects here and there, no major dents or dings. Surface rust in spare tire well only. No leaks of any kind. I just had the timing belt, tensioner, water pump and all seals at the front of the engine replaced so I can drive it around for the summer. Always passes DEQ with ease. Sale includes original Campy wheels with tires.

Being a 1984 and 25 years old, this car qualifies for all kinds of ‘classic’ category events. It’s been on my mind recently when thinking about shows, vintage racing, etc… For $3500, this looks like it’d be a great entry into that arena.

Alex emailed me these pictures that he snapped over the weekend in a parking garage in Pasadena, California: 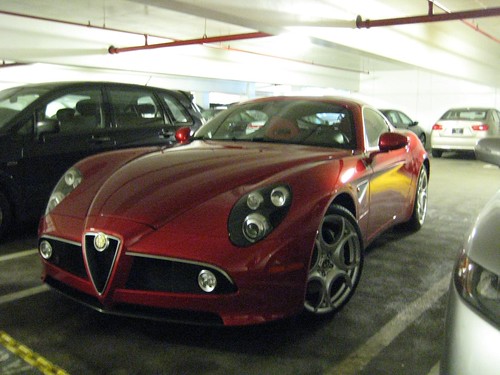 Spotted this beautiful Alfa Romeo 8C Competizione in a parking garage in Old Town Pasadena today (4/18/09). Alfa made 500 of this limited edition coupe, and only 90 were imported to the US in 2008.

Check out the rest of his snaps of the Alfa 8C on Flickr.

This car is so sexy; asshat parking aside of course… I actually didn’t realize that so many (!) were imported. Lucky guy whoever he is!

Thanks for the fwd Alex!

If the words ‘Nürburgring Nordschleife’ make you a little giddy, check out this great video from BridgeToGantry.com The video features the site owner and a friend who hit the track in a full downpour and make it look like kids play:

I’ve always thought the Alfa Romeo Milano (Alfa 75 to the rest of the world) was a pretty cool little car, and these guys really demonstrate their potential! 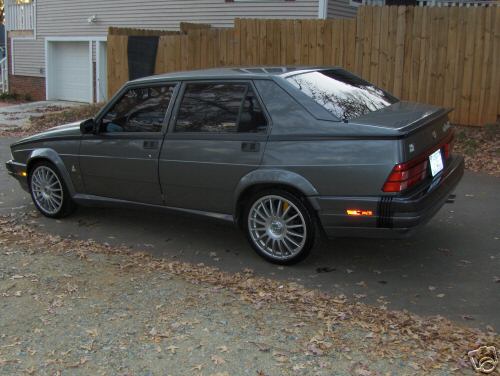 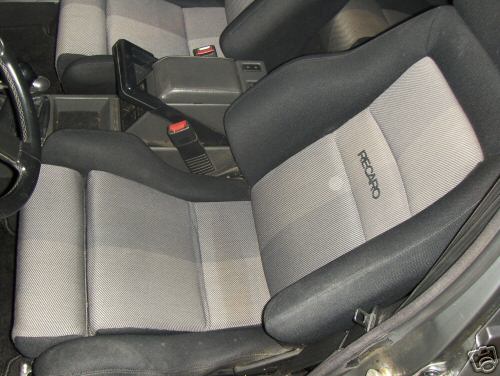 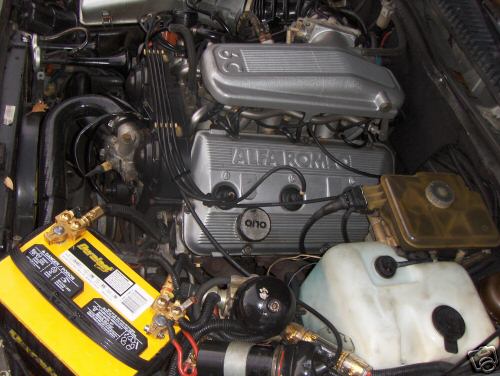