I’ve been a little radio silent since stating I’d try and make a comeback on this site, but I find it’s hard to be inspired during the pandemic. Shana and I take this situation very seriously and we’re both lucky to be able to work our career jobs from home — and I’m truly grateful. But when COVID-19 first hit I thought we’d be working from home a few weeks, maybe a couple of months. Five disciplined and socially distant months later, Oregon is starting to show signs of turning the tide from our first major surge in cases. Even still, it’s pretty clear at this point that life isn’t going to return to normal anytime soon. I’d even go so far as to speculate that we’re likely to see another surge nationally as the winter months set in — but I hold out hope that I’m wrong. 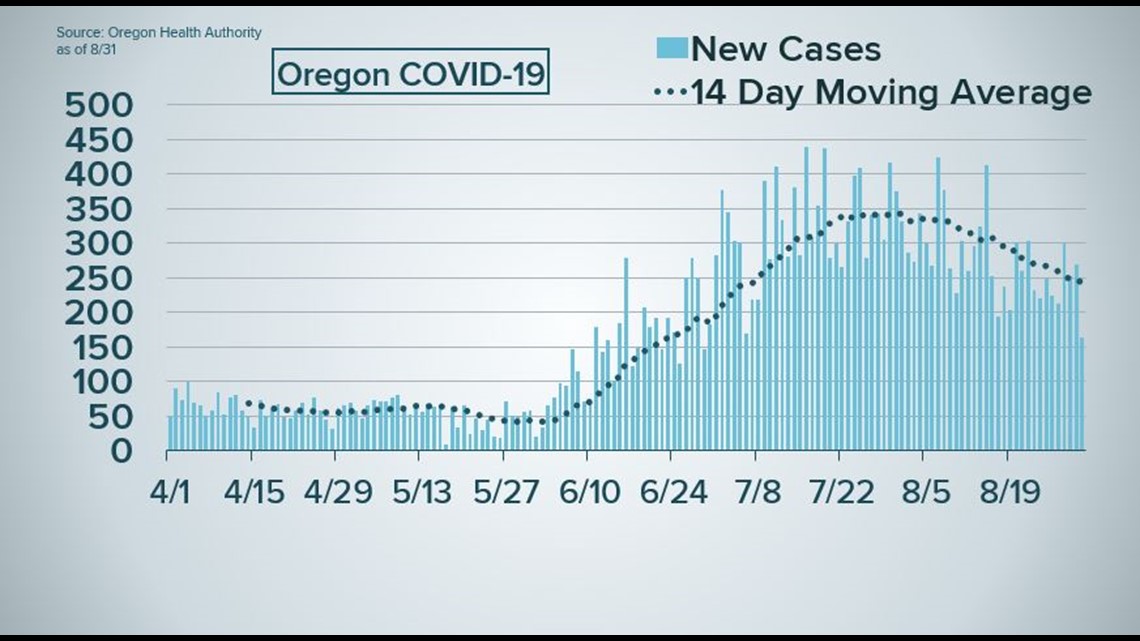 Since late March when we were all sent home, I’ve slowly been clearing the stable. I had been thinking about a fresh start on all moto fronts for nearly a year but wanted to wait for spring to get started for best values. My experience has always been that April and May hit the enthusiast buyer sweet spot after a cold winter and sale prices seem to spike early on. While there was some early bargains on the market due to COVID-19, the analytics on both my enthusiast buying sites showed there was more collector marketplace activity than I expected this year. I figured I might as well try to turn over my collection after observing these trends and in the end if for no other reason: to avoid boredom and look forward to shopping again soon! 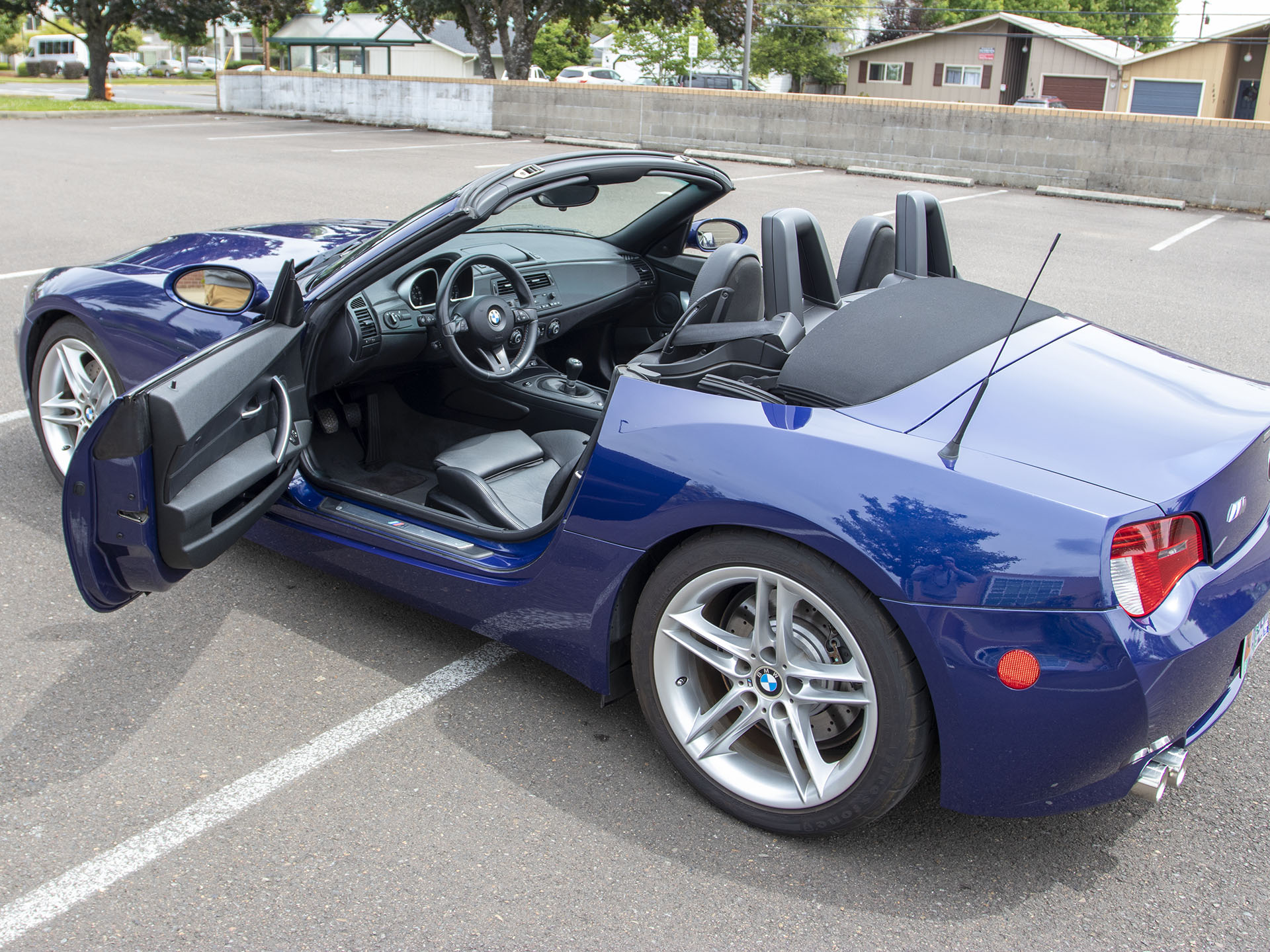 I started with the sale of the Z4 M Roadster. The market for these models is currently way undervalued compared to the e46 M3 CSL that it shares most of the suspension, braking, engine and drivetrain with. The M Coupe typically commands another $10k over the M Roadster as well. On the other hand this is partly what compelled me to purchase the Z4 M Roadster in the first place as an amazing value then and now. Luckily a very happy father and son agreed, snapping it up pretty quickly for about what I paid for it 3 years ago, then $21k. I would be lying if I said I wasn’t missing it, but what I’m really missing is the convertible sports car, not so much for the awesome 330hp beast that it was. 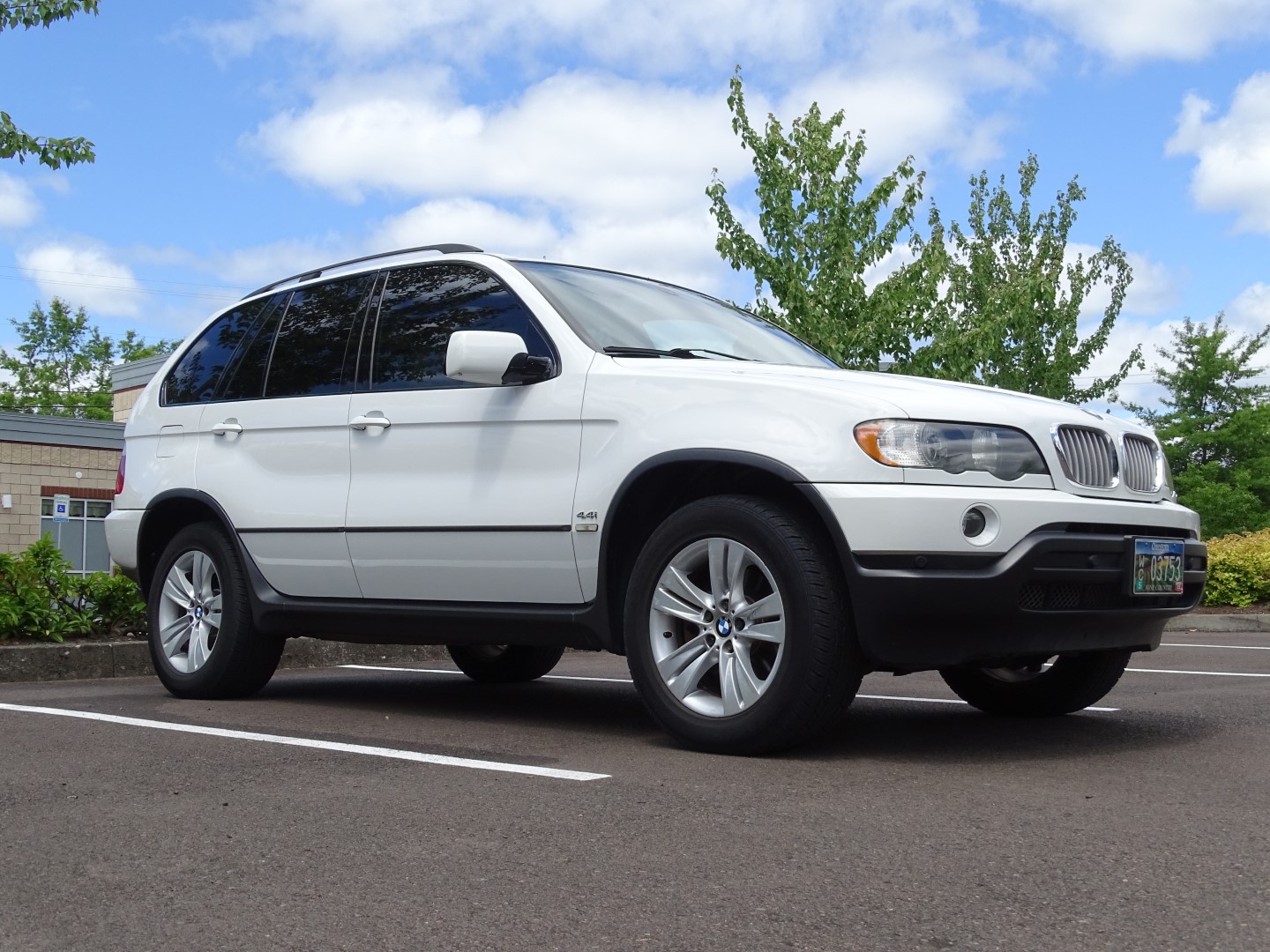 Next up we sold the 2003 BMW X5. This was a car Shana always wanted since it was new and I had always wanted to get it for her. 6 years ago we found a perfect one in Medford with just 55k miles and we happily bought it for $15k. A little over market at the time but it was by far the best example we had seen in a 300 mile radius. 6 years later the resale plummeted and we ended up selling it for $6k with 100k miles on the nose. It felt like a bit of a gut punch but after averaging out the deprecation and maintenance, it only ended up being about $300/mo. I like to think of it that way anyway as almost any repair on the car was at least four figures and sometimes those came several times a year.

Replacing that vehicle for Shana was a tough choice but we decided we didn’t want to pay that much again just in maintenance. After several out of state trips in 2018 and 2019, we realized most rental cars had far more everyday features that we enjoyed more than having the best SUV BMW ever produced (and the associated cost of ownership). Enter our 2019 Toyota Tacoma Limited in Quicksand: 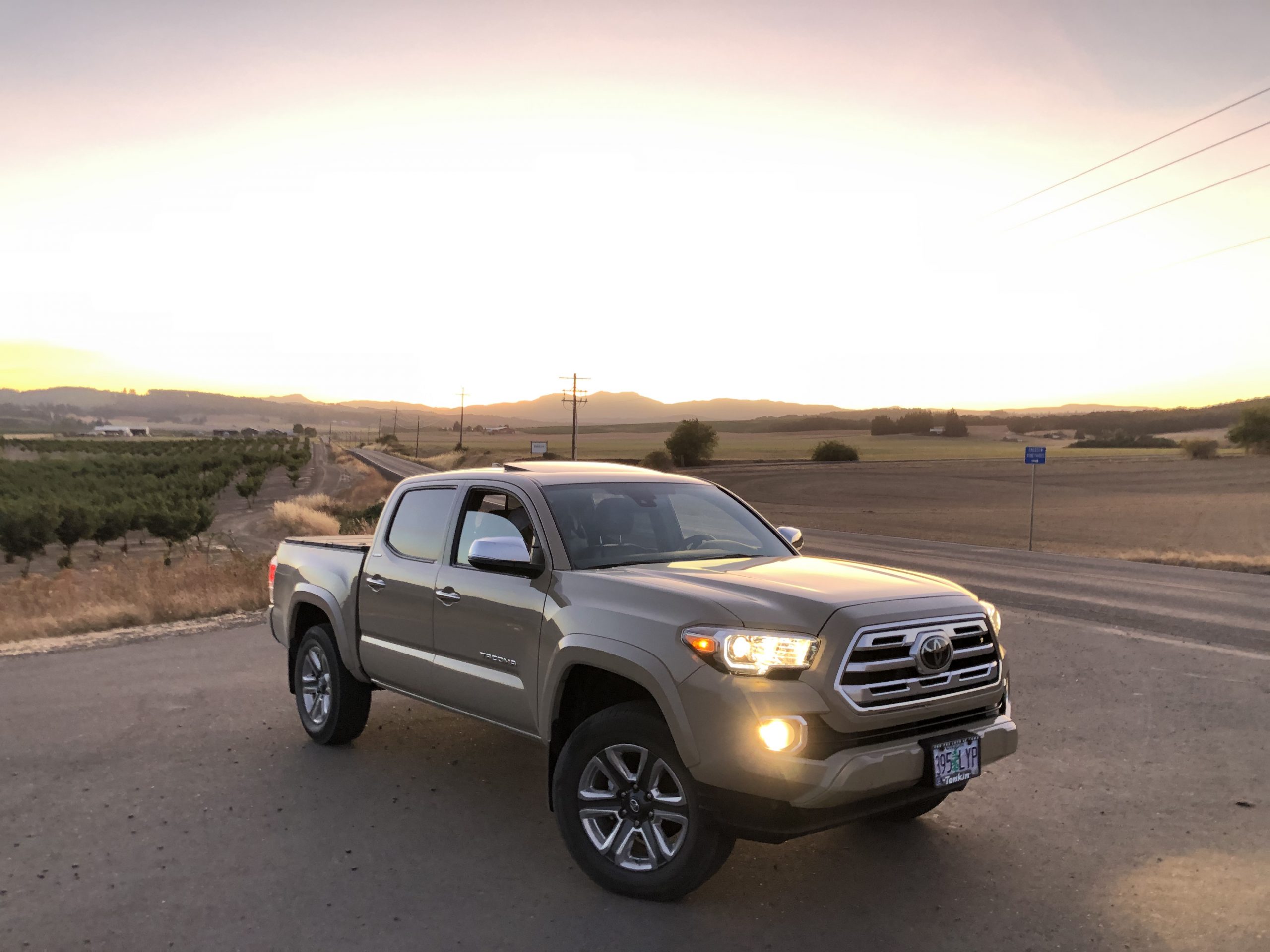 It’s definitely no BMW, but it has plenty of the everyday features we love and it’s been very helpful already in the first year as a pickup we can put to use. 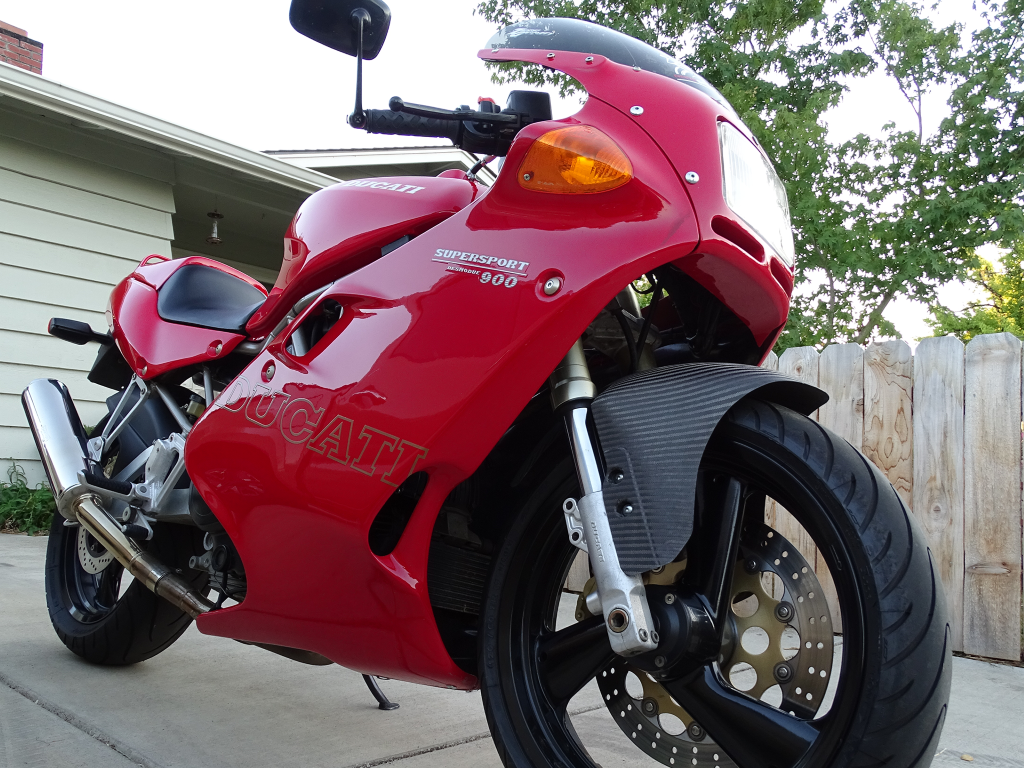 Back to my stable, the Ducati 750SS was next on the block. I’ve loved owning this bike but it is rarely ridden now. Even during the pandemic when it was used as a housebound pain reliever, I ended up returning home thinking it was time for something new. For starters something fuel injected that wouldn’t be as worse off for sitting long periods without loving care. A great local guy I know from the enthusiast motorcycling circles in Corvallis bought the bike soon after listed and has great plans for it alongside his 900SS/Superlight and other Duc’s in his own collection. Thanks Bert!

So what comes next? We’re still in semi-lockdown to some degree with COVID and I have some time on my hands. But for once I’m entering the off-season with a wad of cash on hand and ready to pounce on a listing that I would usually groan, “if I had the money it would be mine”. This time it will be, and with COVID and a sketchy economy on the horizon, it might be a great time to act. Let’s see what happens next!