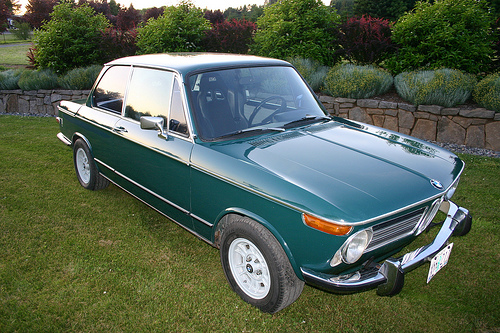 Only $3500? If I was shopping I’d draw a big red circle around this one and take a closer look. While obviously not all original, looks really sharp for the money. 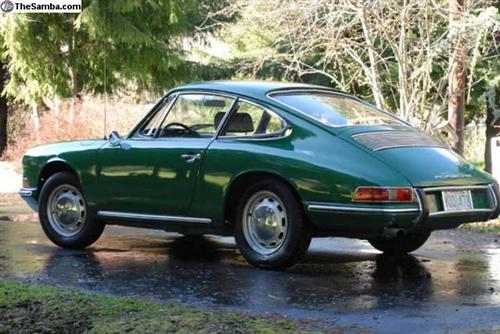 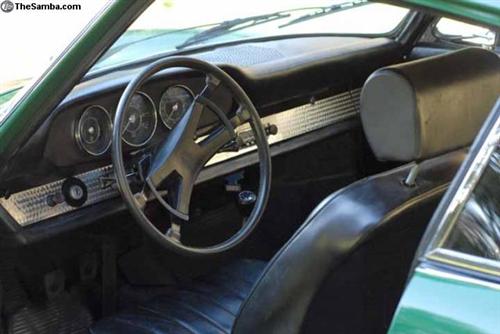 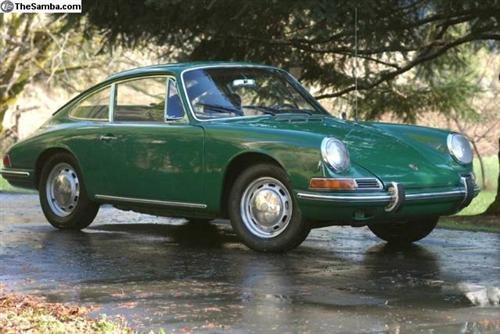 I love the minimalist look of these really early Porsche cars. And it’s right here in Roseburg to boot. This seems like a good price, but I don’t have a market update handy. Anyone have one we can reference?

Well here’s something you don’t see everyday; a 2005 Benelli Tornado on Craiglist: 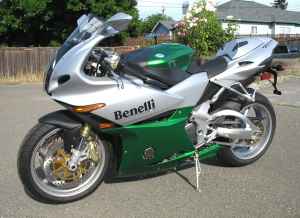 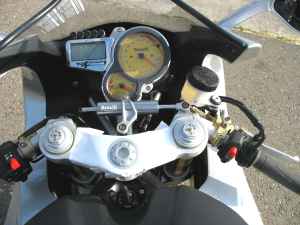 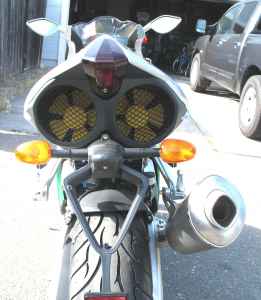 I have owned this Italian motorcycle since new. I bought it in May of 2006. At the time, it was only one of around 50 or so in the US. It is currently registered in California through May of 2008.

It comes stock with a slipper clutch. The radiator is located in the back underneath the seat for better weight balance. Because the engine can be moved closer to the front wheel with the radiator in the back, it steers like a 250GP bike. It has a lap timer built into the instrument cluster. It sounds great with the stock exhaust! It incorporates the best of a V-twin with lots of torque with the higher rpm sound of a four cylinder.

It is located in Santa Rosa. About an hour north of San Francisco on Highway 101.

If you want to own a true exotic motorcycle and don’t want to see yourself all over the place, this is the motorcycle for you.

Yep, those are the fans for the under-seat radiator. And it’s got a 3 cylinder motor. And according to the is 2002 review of the Benelli Tornado on MotorcycleUSA.com, it was nearly $19k new, probably more in 2005. Is it worth $13k now?

The U.S. 75-77 Porsche 911, known as the ‘middle years’, are some of the least sought after 911’s ever. Nearly every 911 buyer’s guide I’ve ever read recommends against these models due to serious engine concerns and instead point to the 78-82 Porsche 911SC, which is considered bullet-proof in comparison. This car seems to have solved that issue with the swap of a 993 3.6L Vario-ram motor!

Spotted first on Pelican Parts for sale forum, this is an enthusiast’s pet project, and his lengthy eBay description demonstrates a real attachment to the car.

Currently at $14k+, reserve not met (UPDATE 12.26.07: Sold for $22k.). I imagine it will take longer than a few weeks to sell a car like this as it will have to be thoroughly inspected before even being considered. Not to mention, it has a lot of personal taste sort of considerations — like that color combo for instance! But for the right buyer, this could be a really cool Porsche-R-Gruppe like car.

Update:Whoops, Paul from the Sports Car Shop corrected me that the motor is a 3.6L, not a 3.8L. Sorry about the error!