I was doing some late night surfing on German eBay last night and came across this rare piece: A 2.1L Hartge motor for the e36 3 series and the current bid is only 188 Euros! Check out the pics: 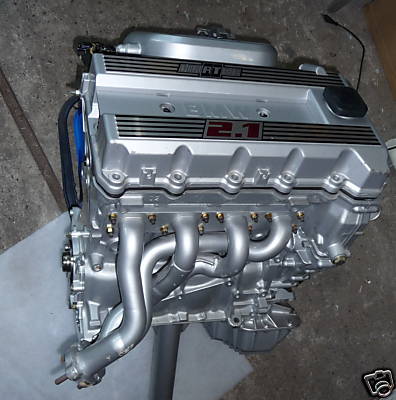 I remember European Car’s e36 project from the mid-90’s and their rave reviews about this motor. Naturally I went to bed with visions of that badass motor in something like Paul’s 2002 project. I should’ve realized that the price was far too low, but I wanted to believe it could be possible. So this morning I ran the page through Google Translator and discovered this is actually just a display engine and is missing many key internals, like the pistons! Oh well, it was a fun pretending for a little while! 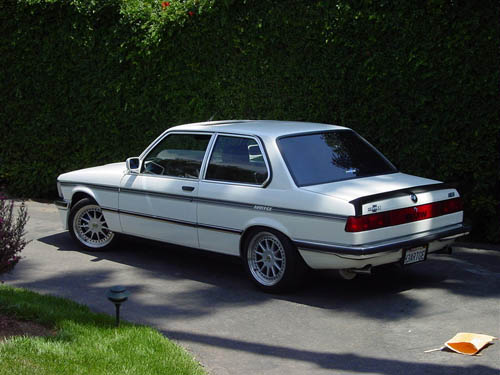 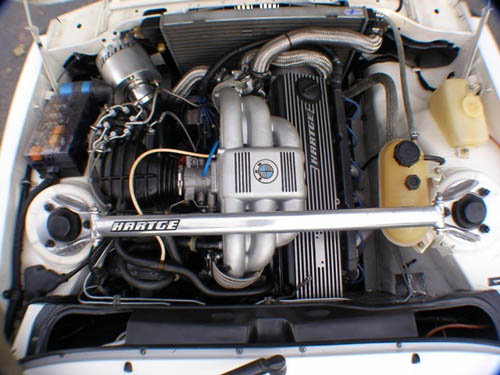 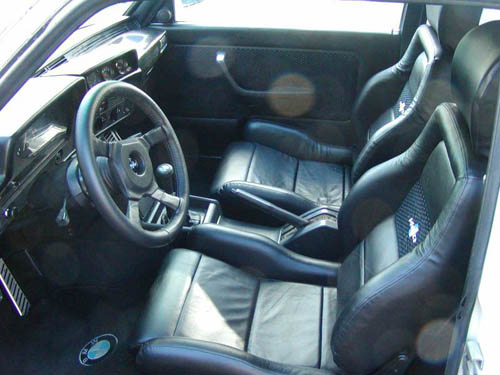 What a cool car! A gray market Hartge H7S for sale on eBay from BimmerBros:

Offered here for your consideration is one extremely rare and quite special 1984 BMW “Hartge” H7S 735i 5 speed! This beautiful rust-free specimen is one of only three know examples in the U.S.. It features the 245 horsepower 3.5 liter engine with Hartge heads, ecu, headers, camshaft, Hartge/Momo steering wheel and shifter knob, full Hartge suspension and 16″ wheels, euro headlights, 3.25 LSD rear differential, staggered size Euro headlights, chrome Euro bumpers and hartge signature striping. Finished in lustrous “lapis” blue over blue cloth interior with Recaro seats, this unique supersedan has approximately 120,000 original miles. [the Hartge cluster was just replaced after a unit rebuild at Palo Alto speedometer did not make it operative]. Overall this is a fabulous running, driving and handling E23 sedan that is virtually irreplaceble or recreatable regrettably offered here at a low four-figure reserve price!

Featured with a $8884 buy-it-now option, and current bid is $5301 with 20 hours to go. Compared to the Alpina’s I’ve featured on dancrouchblog.com, this one isn’t in quite the same condition and has higher mileage, but is also considerably cheaper — yet just as rare.

From the picture it looks like the front spoiler is missing and replaced with a stock unit, but otherwise, the car looks really complete. A tuned 3.5L ‘big six’ connected to a 5 speed transmission, killer wheels, and equipped with Hartge unobtainium sounds like fun to me. The dash strokers on the Car Lounge seem to think it’s a money pit waiting to happen, but what other cars with this kind of style and performance would you be shopping for? A Porsche 928S with a 5 speed would fetch that kind of money, and would have similar maintenance concerns. Maybe an Audi UrQuattro? Considering the company this car keeps, I think it’s definitely worth a look. Even if it does need a $5k shot in the arm upon purchase.